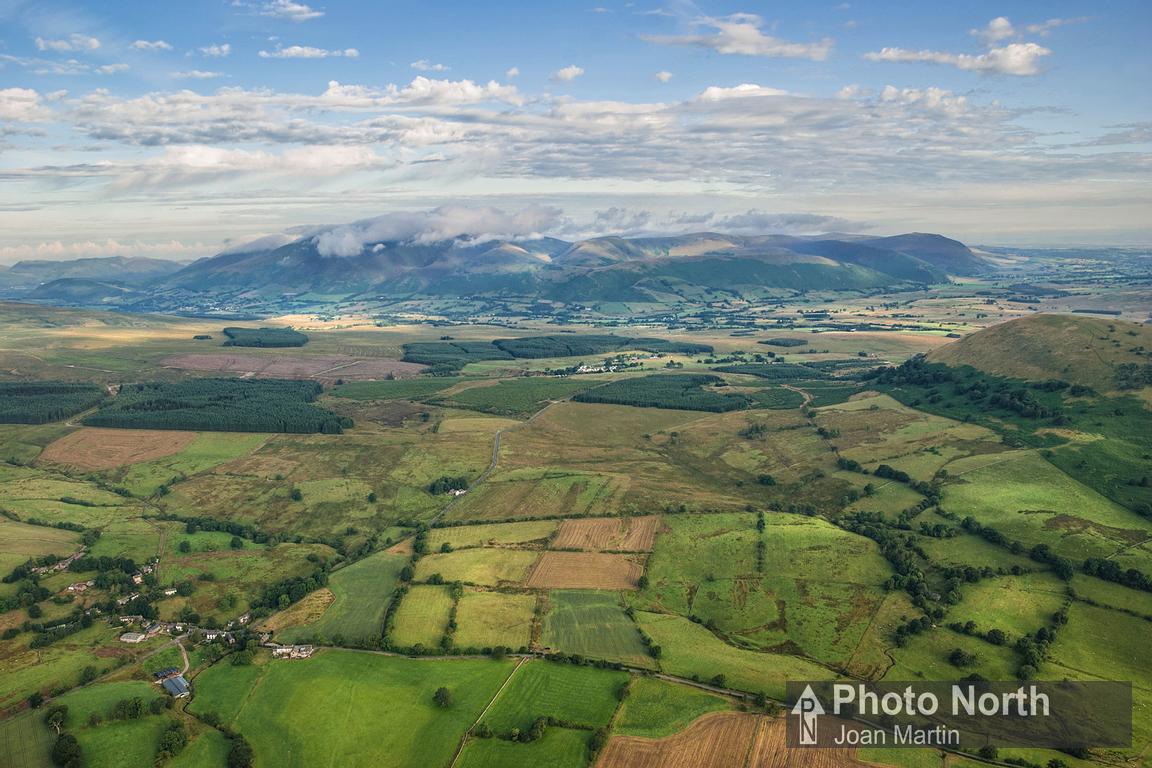 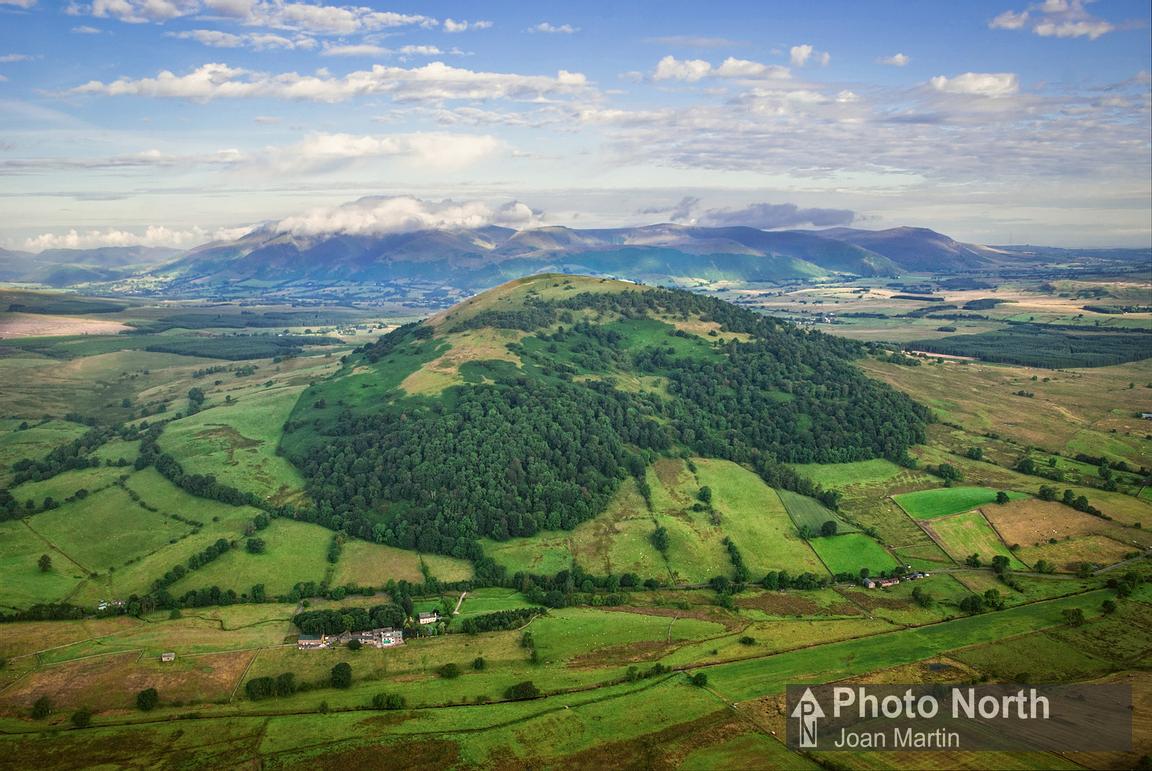 Aerial view of Great Mell Fell with a backdrop of the Northern Fells of The Lake District.
Great Mell Fell with its sister, Little Mell Fell are two smooth, rectangular shaped hills that rise straight up from a wide expanse of marshy lowland. They are both distinctive and unique in Lakeland because they are composed of the Mell Fell Conglomorate, a sedimentary rock formed from deposits of sand and gravel in alluvial fans and braided river channels.
This image is the property of Joan Martin (PHOTO NORTH uk) All Rights Reserved
Model Release: No
Property Release: No
https://www.photonorth.co.uk/termshttps://www.photonorth.co.uk/-/galleries/east-cumbria-and-the-dales/dacre-and-matterdale-photos/-/medias/dc74ab62-8fca-4a3e-9d66-c2008bee61be/price 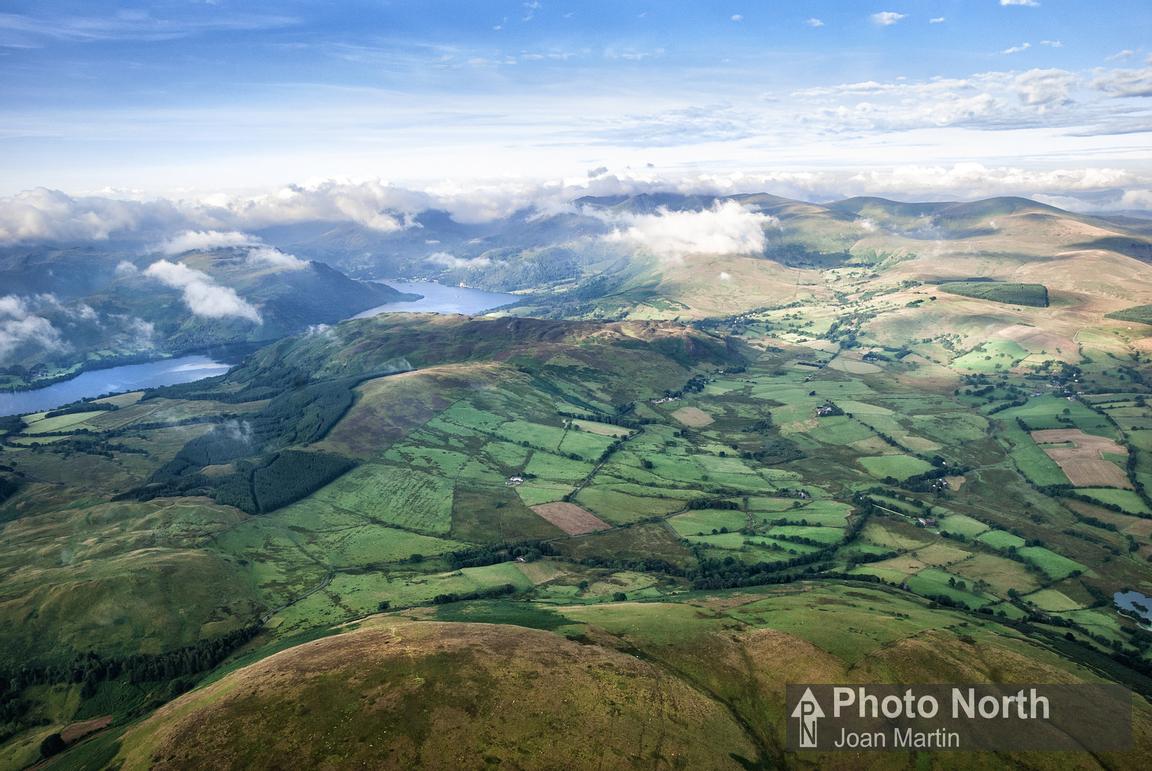