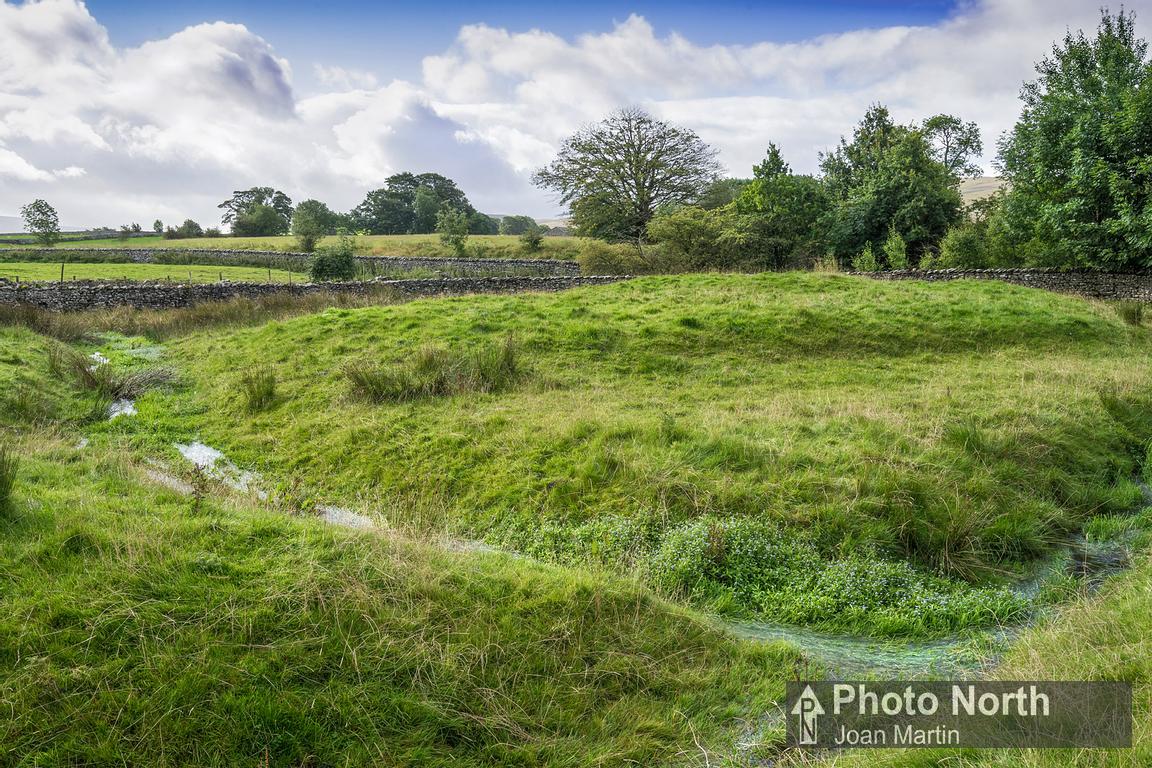 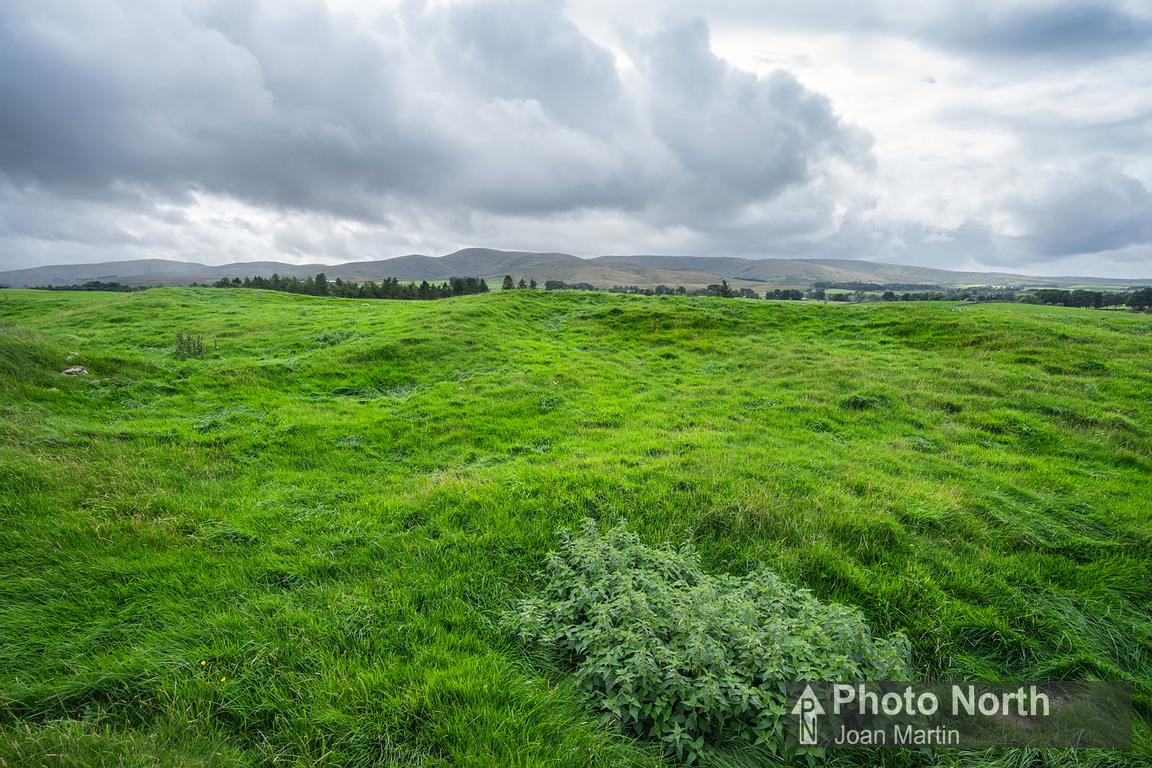 NEWBIGGIN ON LUNE 03A - Medieval earthworks

Medieval earthworks in the field next to St. Helen's Chapel in Newbiggin on Lune in the Eden district of Cumbria and the Yorkshire Dales National Park.
The earthworks are defined by a bank and within this enclosure are believed to be the remains of a manor house or homestead. Together with the chapel, this is considered to be an early settlement that was later replaced by the later medieval village of Newbiggin-on-Lune.
Beyond the settlement lie the Howgill Fells.
© Joan Martin (PHOTO NORTH). All Rights Reserved.
Model Release: No
Property Release: No
https://www.photonorth.co.uk/termshttps://www.photonorth.co.uk/-/galleries/east-cumbria-and-the-dales/ravenstonedale-photos/-/medias/b18ffc89-5358-457b-a50d-99c8313c13fe/price 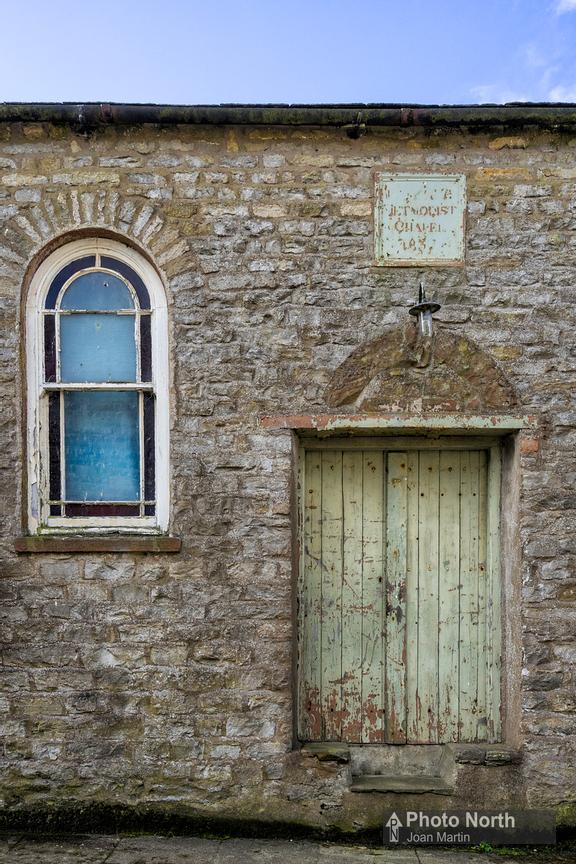