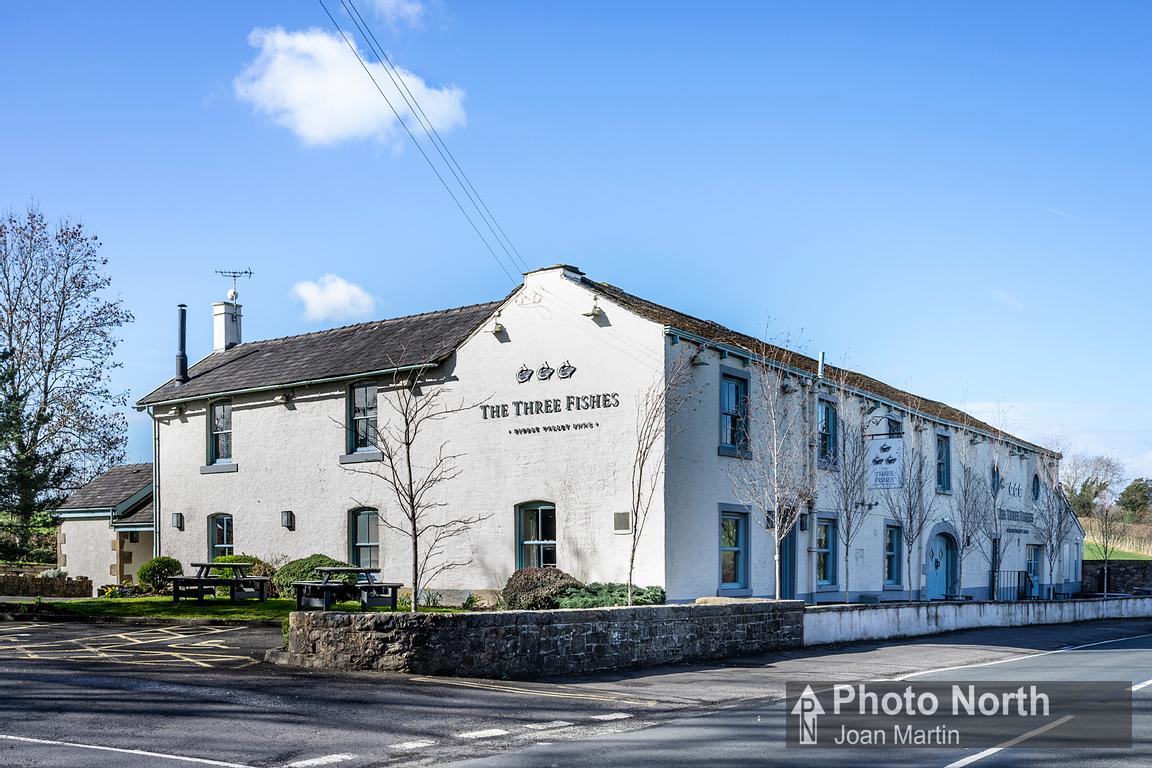 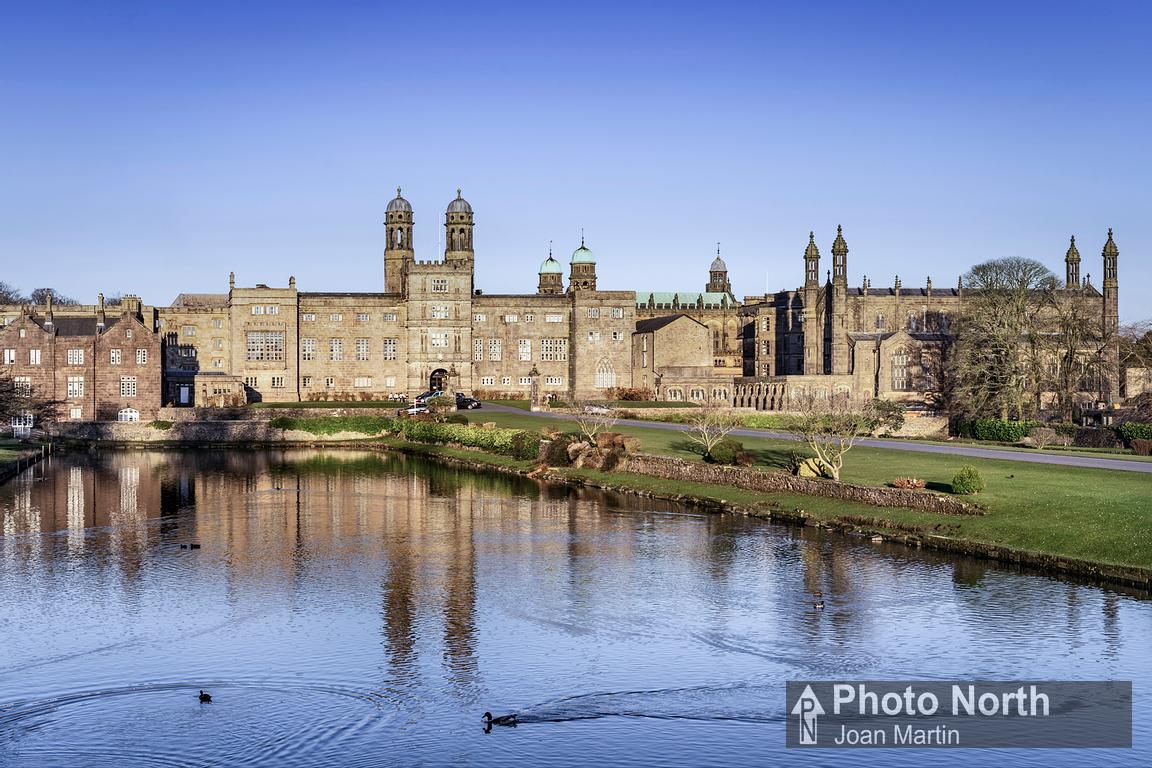 Stonyhurst College, Hurst Green, Lancashire.
This Roman Catholic independent boarding school adheres to the principles of the Society of Jesus (Jesuits).
The college was founded in 1593 and moved to Stonyhurst in 1794. This is the oldest Jesuit School in the world and its former pupils include Sir Arthur Conan Doyle and JRR Tolkien.
Originally, work on these grand buildings began in the 1590s by Richard Shireburn and the work was not completed for 250 years. Oliver Cromwell stayed here in 1648 on his way to the Battle of Preston. He called Stonyhurst "the best half house" he had seen.
Grade 1 listed.
This image is the property of Joan Martin (PHOTO NORTH uk) All Rights Reserved
Model Release: No
Property Release: No
https://www.photonorth.co.uk/termshttps://www.photonorth.co.uk/-/galleries/forest-of-bowland-photography/hurst-green-photos/-/medias/3c504ef2-e7d5-473a-b04d-84f32467f8e8/price 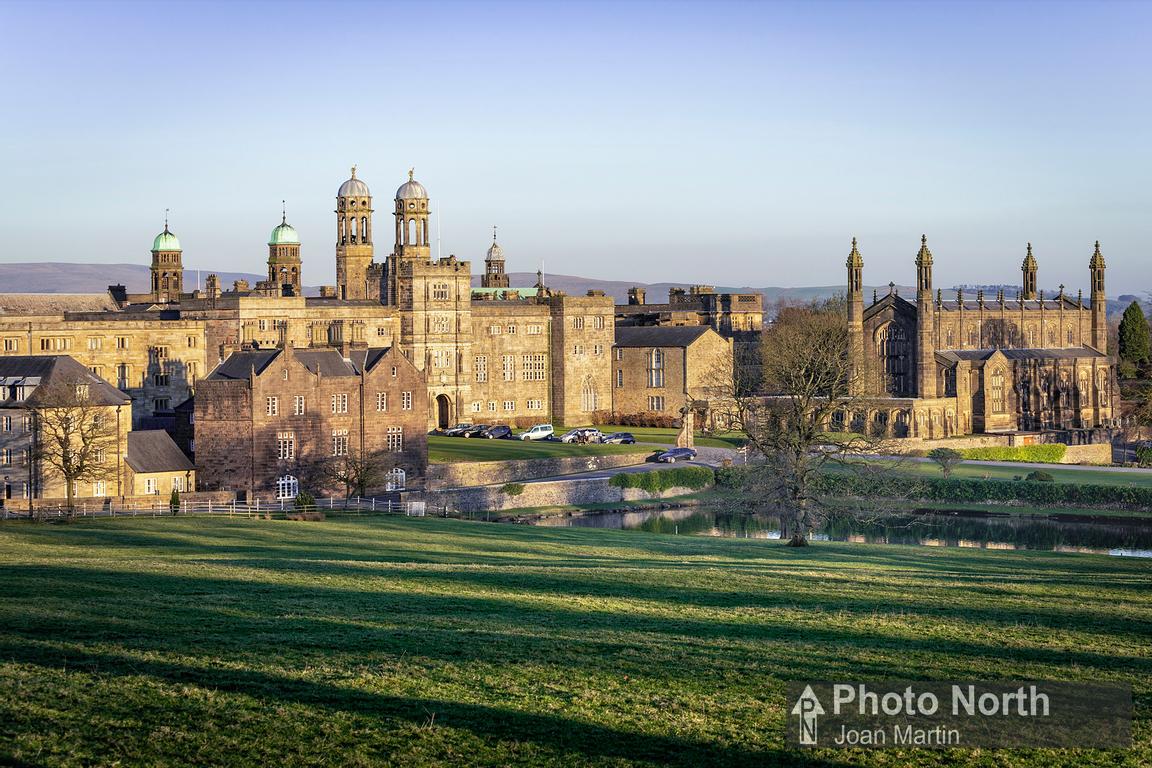