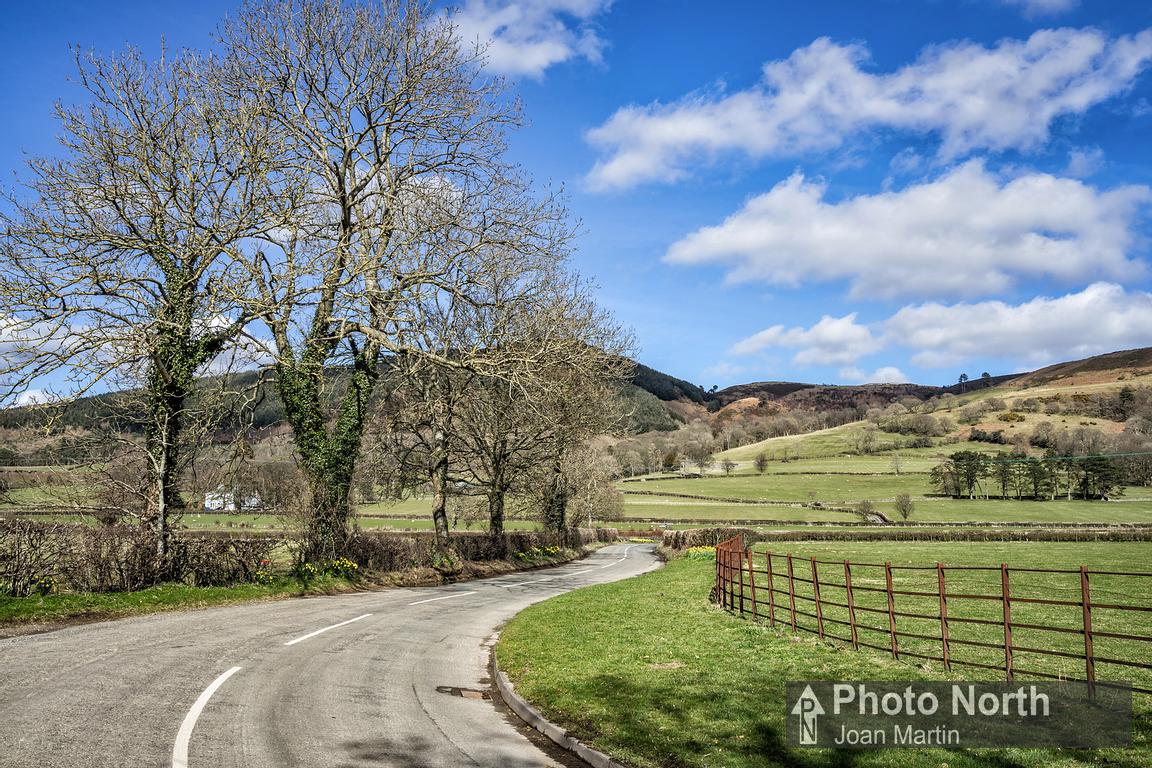 LORTON 05A - The Lorton Yew

Wordsworth's Yew at Lorton near Cockermouth in Cumbria.
The 1,000 year old yew stands behind the village hall in the village of Lorton. The tree featured in the BBC program 'Meetings with Remarkable Trees' and was immortalised by William Wordsworth in the poem, ‘Yew Trees’.
John Wesley, the founder of Methodism, preached under the tree in the 1750s and George Fox, the founder of the Quakers, also preached here to a large crowd that included soldiers from Cromwell’s army.
The tree is on private land and is best viewed from the bridge over Whit Beck or from the old village pinfold next to the bridge where there is an interpretation panel.
© Joan Martin (PHOTO NORTH). All Rights Reserved.
Model Release: No
Property Release: No
https://www.photonorth.co.uk/termshttps://www.photonorth.co.uk/-/galleries/lake-district-photography/lorton-and-whinlatter-photos/-/medias/b3ee81ee-cf00-448f-babe-2dc193fda403/price 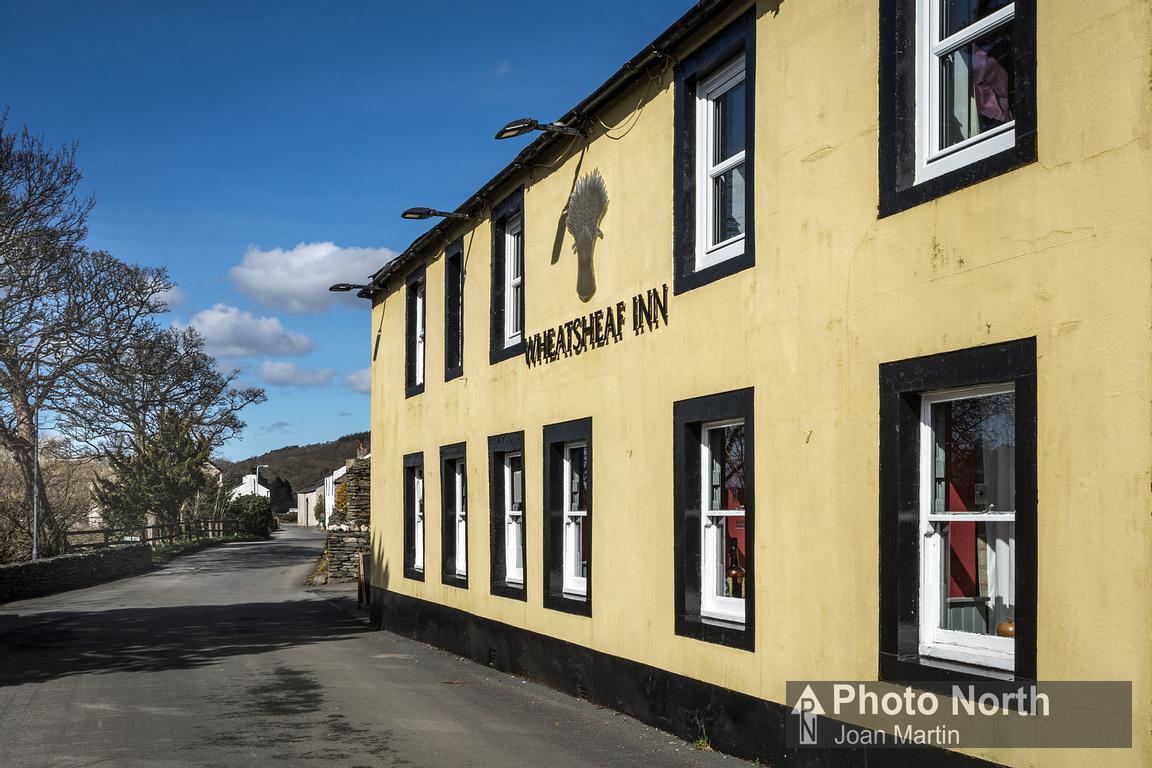