Lake District Photography: Photos of Newby Bridge, Haverthwaite, Finsthwaite and the Rusland Valley in the Lake District National Park in Cumbria. Aerial images have been taken from a hot-air balloon. 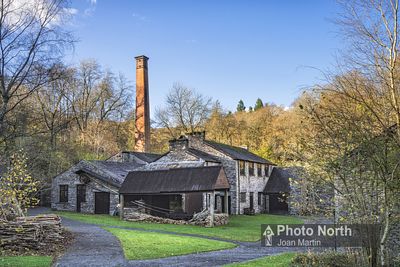 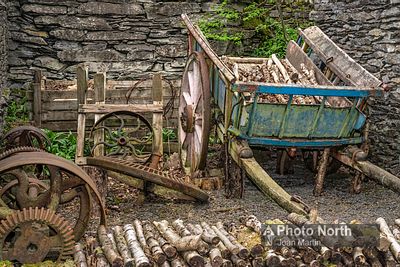 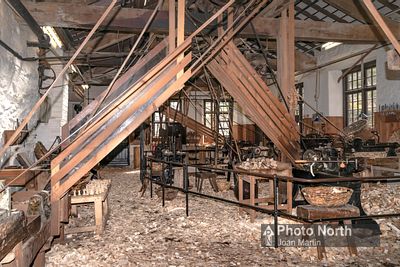 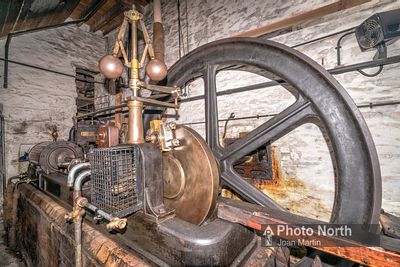 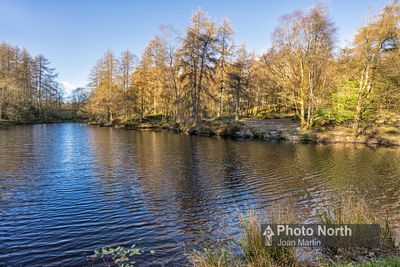 FINSTHWAITE 11A - High Dam
High Dam, Finsthwaite at the southern end of Windermere in the Lake District, Cumbria.
Both High and the neighbouring Low Dam provided water for Stott Park Bobbin Mill prior to its 1941 convertion to electricity. 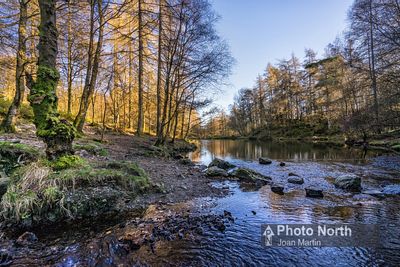 FINSTHWAITE 12A - Low Dam
Low Dam, Finsthwaite at the southern end of Windermere in the Lake District, Cumbria.
Both Low and the neighbouring High Dam provided water for Stott Park Bobbin Mill prior to its 1941 convertion to electricity. 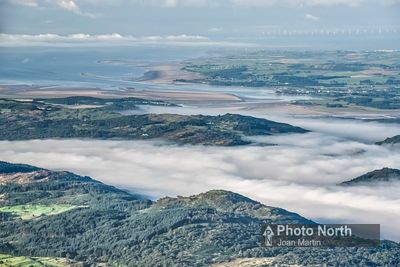 GUMMER'S HOW 01A - Aerial view of Gummer's How
Aerial view over Gummer's How and the Levens Viaduct to a far distant Barrow and Walney. in Cumbria.
Photo taken from a hot-air balloon. 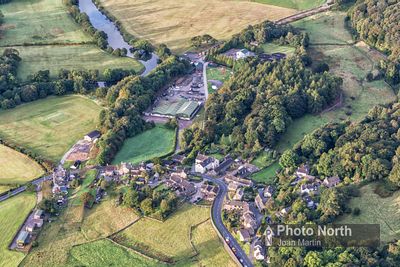 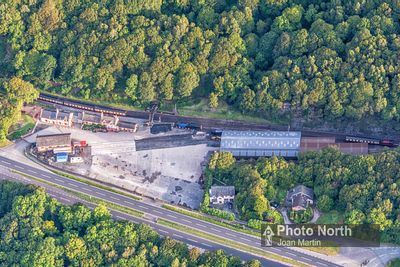 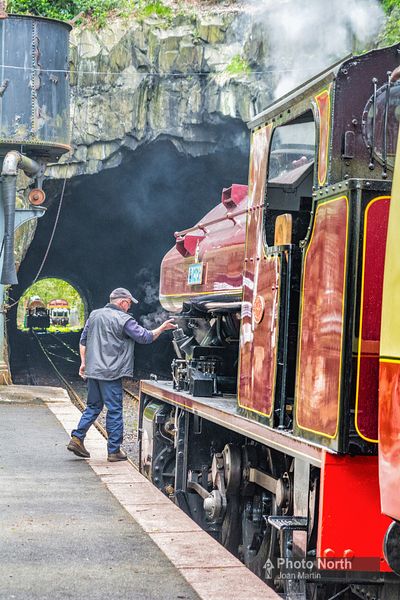 HAVERTHWAITE 03A - Haverthwaite Railway Station
Final checks for the Lakeside and Haverthwaite steam train about to leave Haverthwaite Station, near Newby Bridge, Cumbria. Visit the website 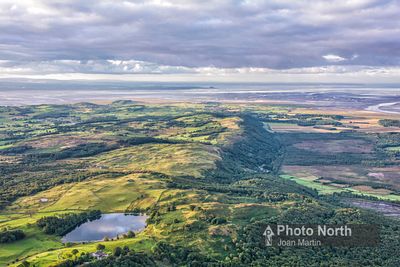 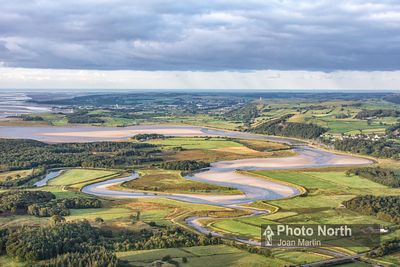 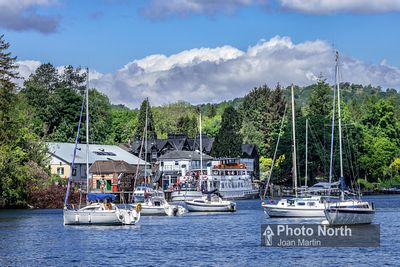 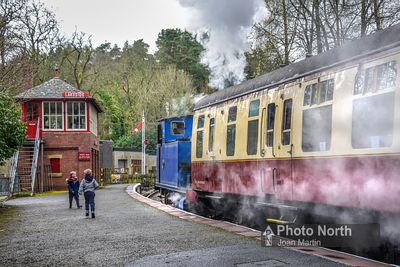 NEWBY BRIDGE 21A - Lakeside Railway Station
Young boys watch the departure of the Lakeside and Haverthwaite steam train from Lakeside Station, Newby Bridge, Cumbria.
The station, originally known as Newby Bridge Platform, then Newby Bridge Halt was originally opened by the Furness Railway in 1905, but services were withdrawn in 1949. However trains continued to pass through the station until the line was closed by British Railways in 1965. Preservation steam services began in 1973. Visit the website 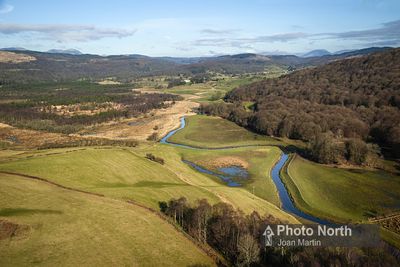 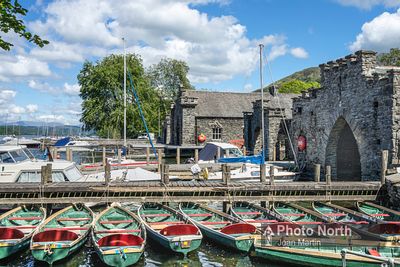 STAVELEY IN CARTMEL 05A - Fell Foot Park
Leisure craft and the Victorian Gothic boathouses at Fell Foot Park, Staveley in Cartmel on the southern shores of Windermere in the Lake District National Park, Cumbria.
The boathouses were built in the mid 19th century for Col. G.J.M. Ridehalgh of Fell Foot, one of the founders of the Royal Windermere Yacht Club. The country house on the estate was demolished in 1907, and the estate was given to the National Trust in 1948. More information 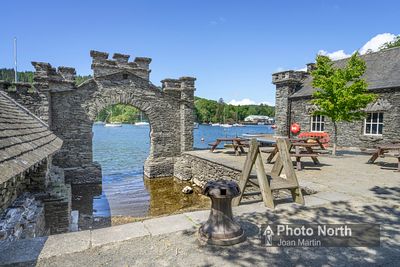