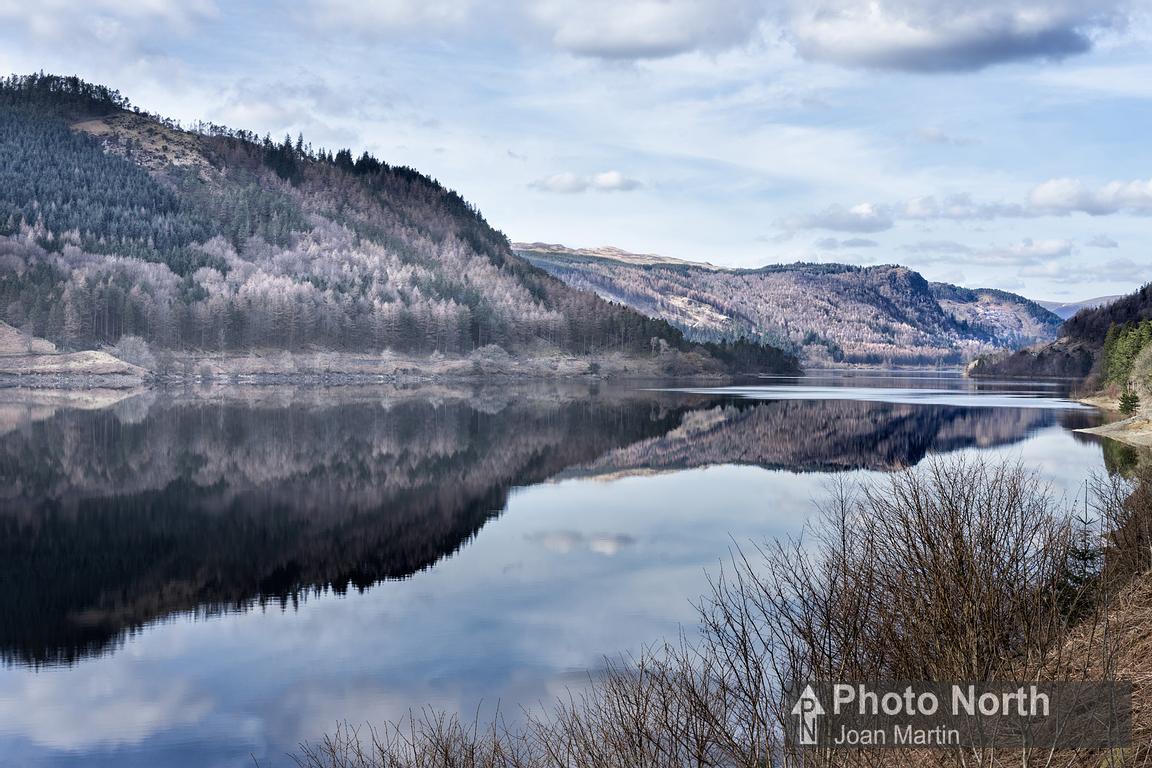 Wythburn Church beside the A591on the east bank of Thirlmere in the Lake District, Cumbria.
Situated at the foot of Helvellyn, Wythburn’s lonely position attracted the attention of the Romantic Lake Poets. Coleridge described it as Wythburn’s ‘humble house of prayer’ and Wordsworth described it as ‘Wythburn’s modest house of prayer’. The church is still an active Anglican church, but its congregation was much depleted in 1894 when the valley was flooded with water for the Thirlmere Reservoir.
This image is the property of Joan Martin (PHOTO NORTH) All Rights Reserved
Model Release: No
Property Release: No
https://www.photonorth.co.uk/termshttps://www.photonorth.co.uk/-/galleries/lake-district-photography/thirlmere-photos/-/medias/dfa10124-0a51-4318-aad0-35b25aa2f55d/price 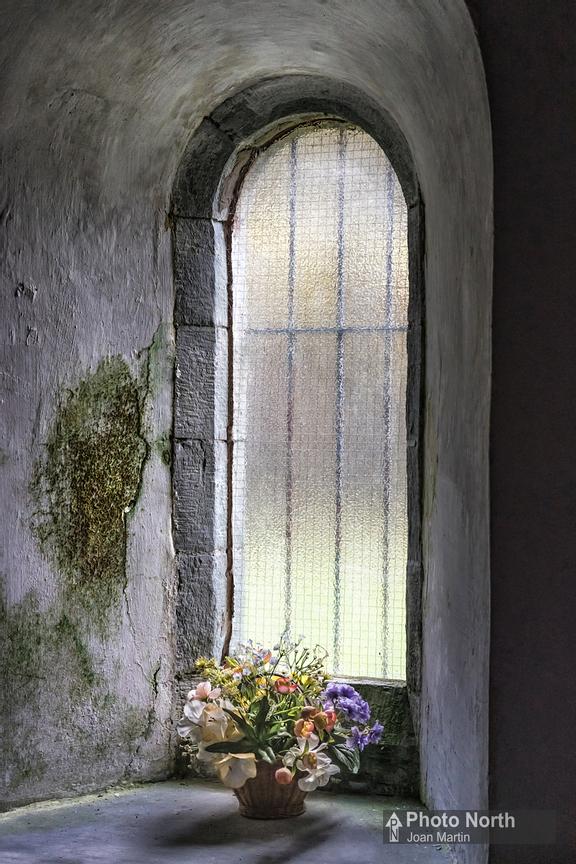