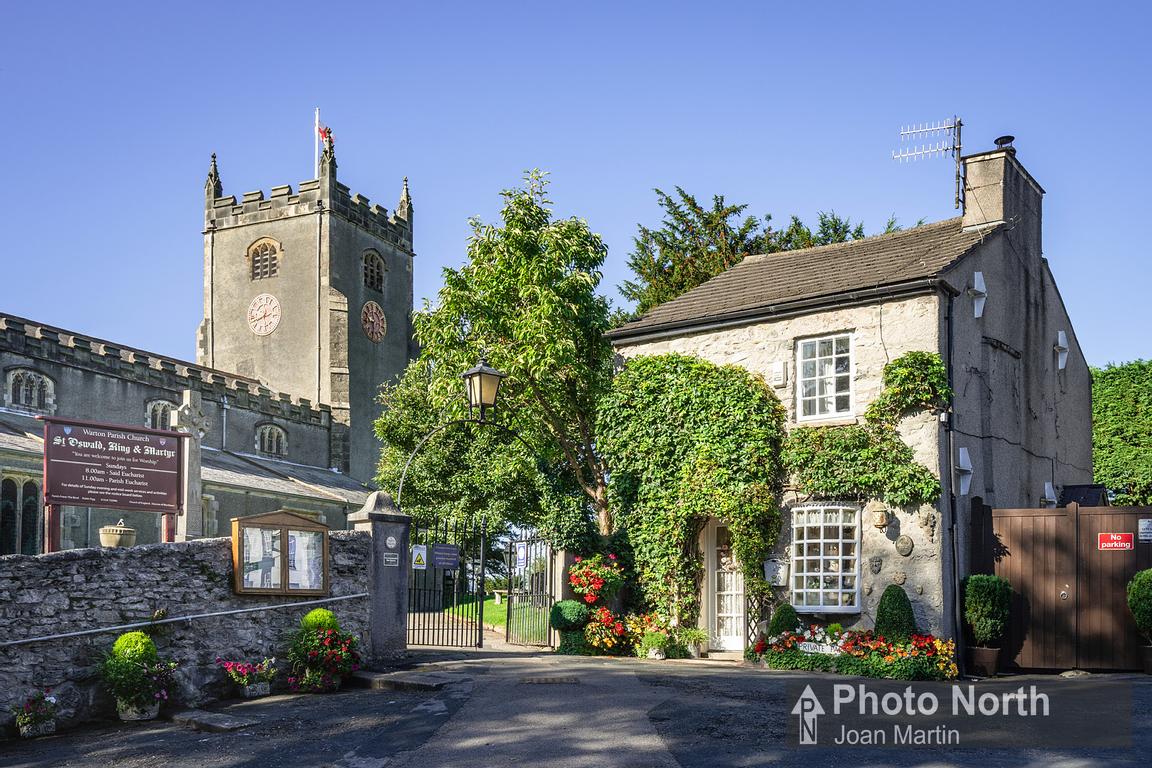 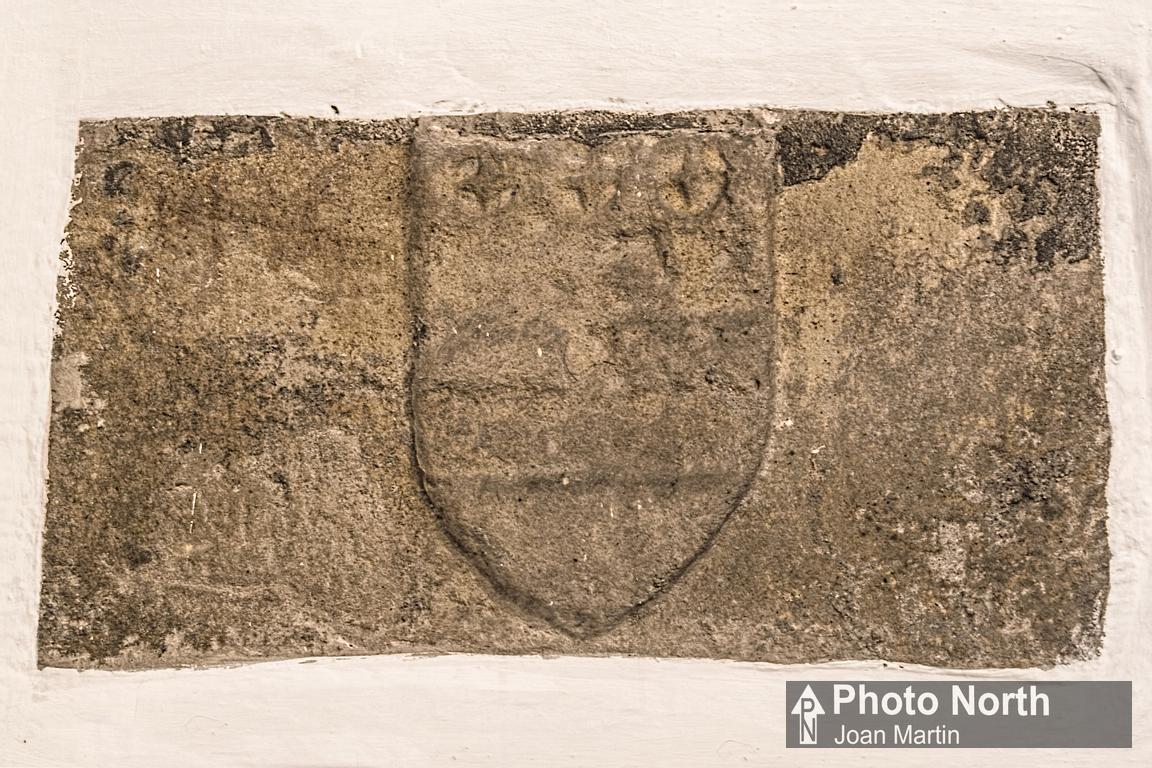 The Washington Coat of Arms in St. Oswald's Church, Warton, Lancashire.
Ancestors of the first American president, George Washington, moved to Warton in the 14th century. The church tower was built by Robert Washington in the 15th century and bore this plaque of the Washington coat-of-arms, the Mullets and Bars. This was later adopted by the USA as the Stars and Stripes. Since the 200th anniversary of the War of Independence in 1983, the church has flown the Stars and Stripes on July 4th. The plaque was moved to the inside of the tower in 1955.
This image is the property of Joan Martin (PHOTO NORTH uk) All Rights Reserved
Model Release: No
Property Release: No
https://di262mgurvkjm.cloudfront.net/972fab08-dba4-426e-8f4b-07daabf60ce6/WARTON_07A_-_Washington_Coat_of_Arms_St~3._Oswald_s_Church_xgaplus.jpghttps://www.photonorth.co.uk/termshttps://www.photonorth.co.uk/-/galleries/lancashire-coast/warton-photos/-/medias/972fab08-dba4-426e-8f4b-07daabf60ce6/price 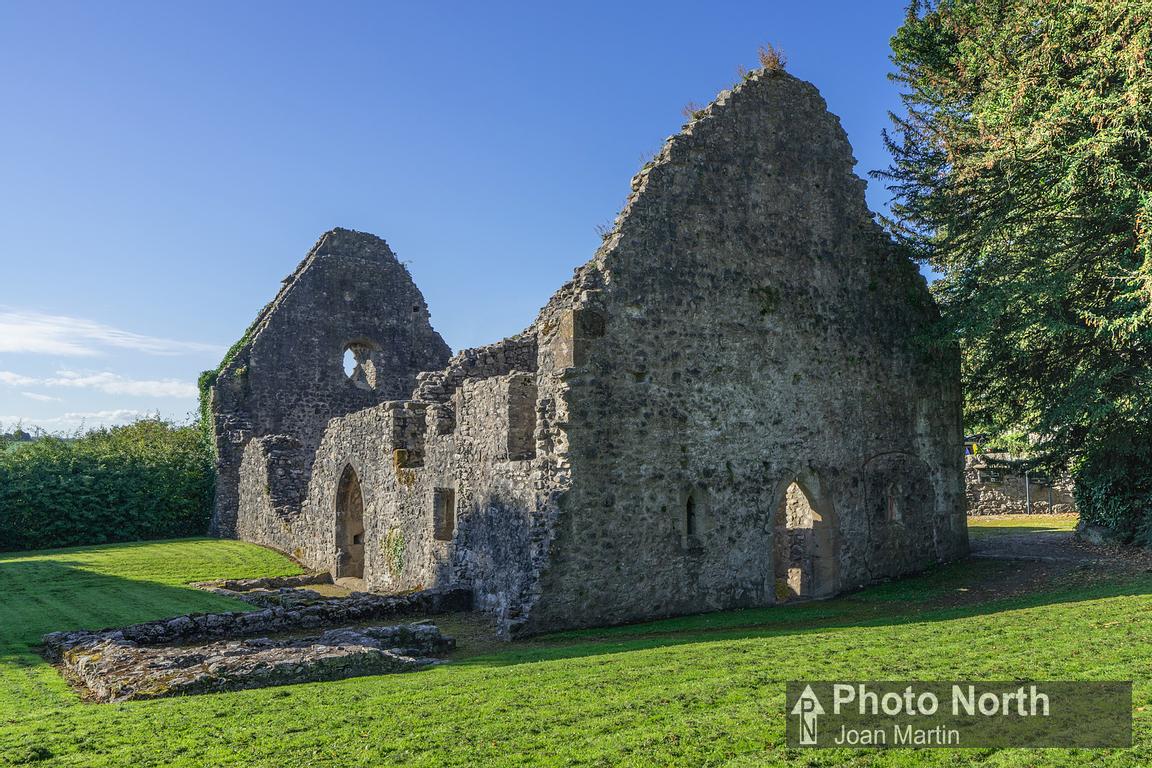