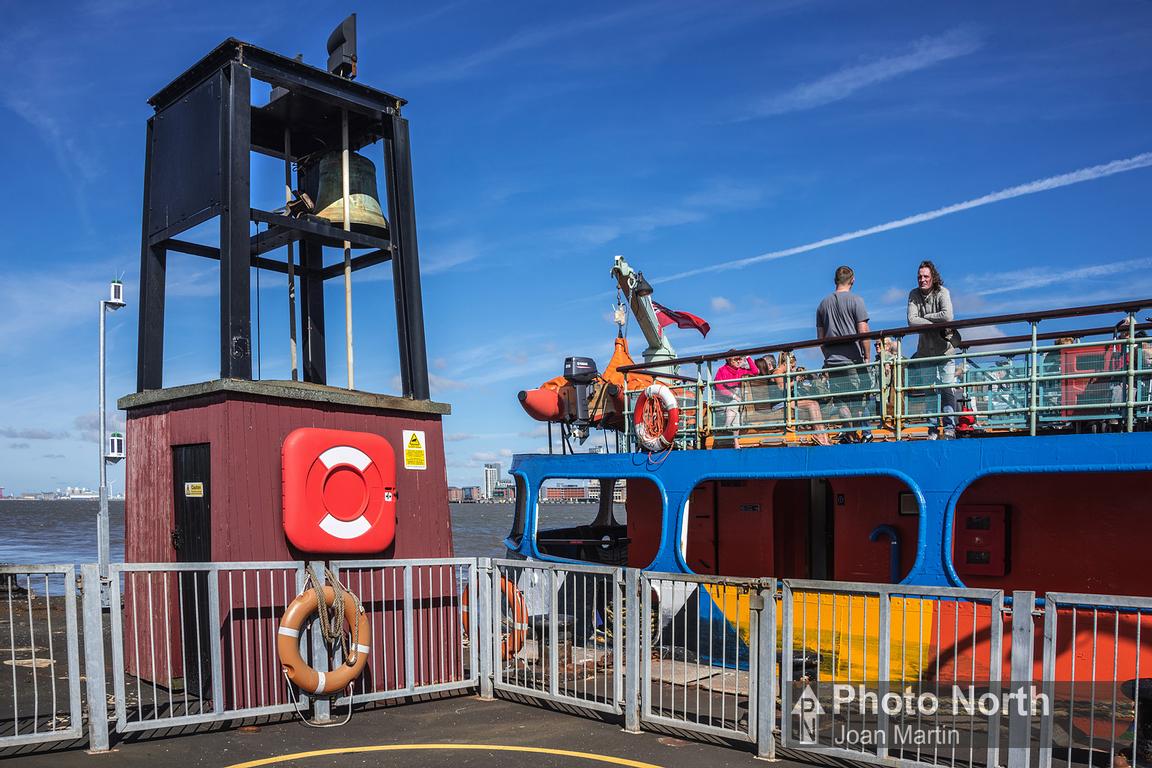 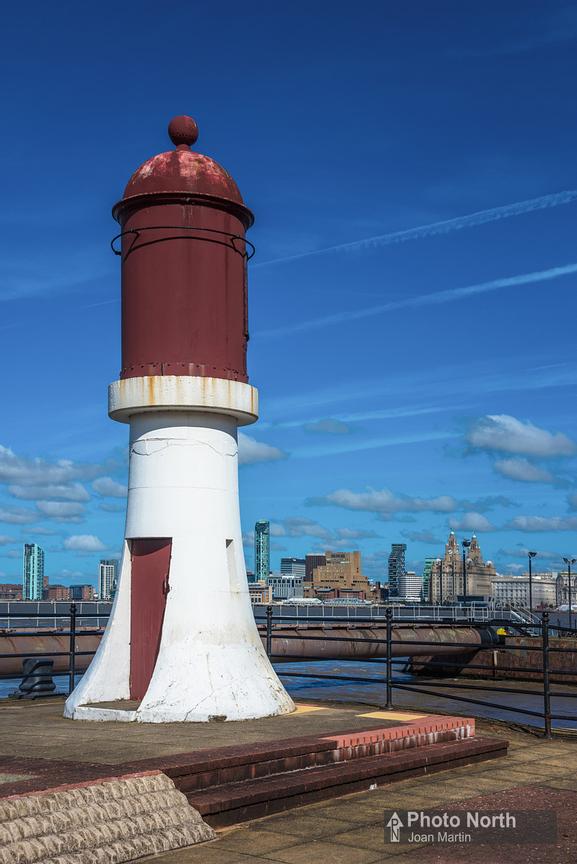 The Old Light at Woodside Ferry Terminal, Birkenhead on the Wirral, Merseyside.
The bottom stone part of this small lighthouse dates from the 1840s when a pier was first built here. The top metal part containing the light was originally positioned on top of the wooden bell tower, but was moved onto the old stone base in the 1980s when the terminal was rebuilt. The light has never been lit in its new position.
The Liverpool skyline including the Royal Liver Building can be seen across the Mersey.
© Joan Martin (PHOTO NORTH). All Rights Reserved.
Model Release: No
Property Release: No
https://www.photonorth.co.uk/termshttps://www.photonorth.co.uk/-/galleries/manchester-and-merseyside/wirral-photos/-/medias/cb2c7170-43ef-410e-a520-d097ab8fd0cd/price 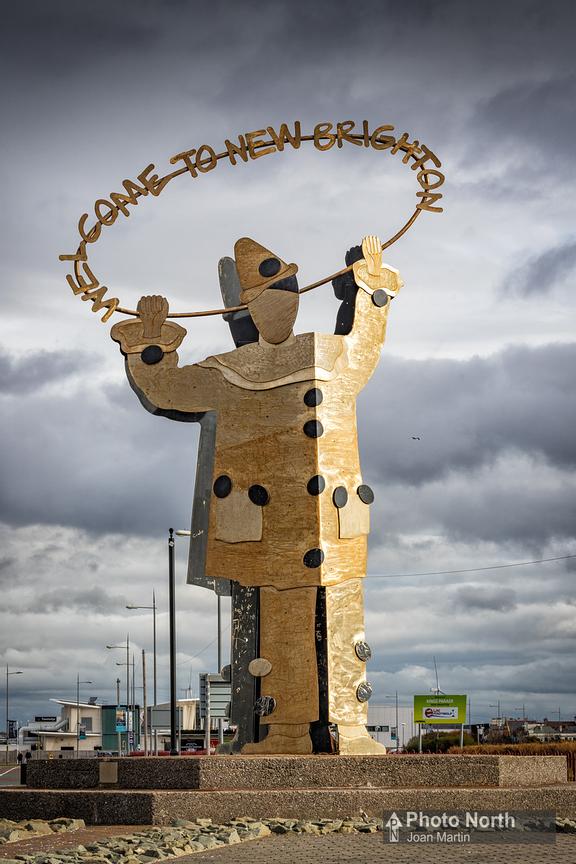