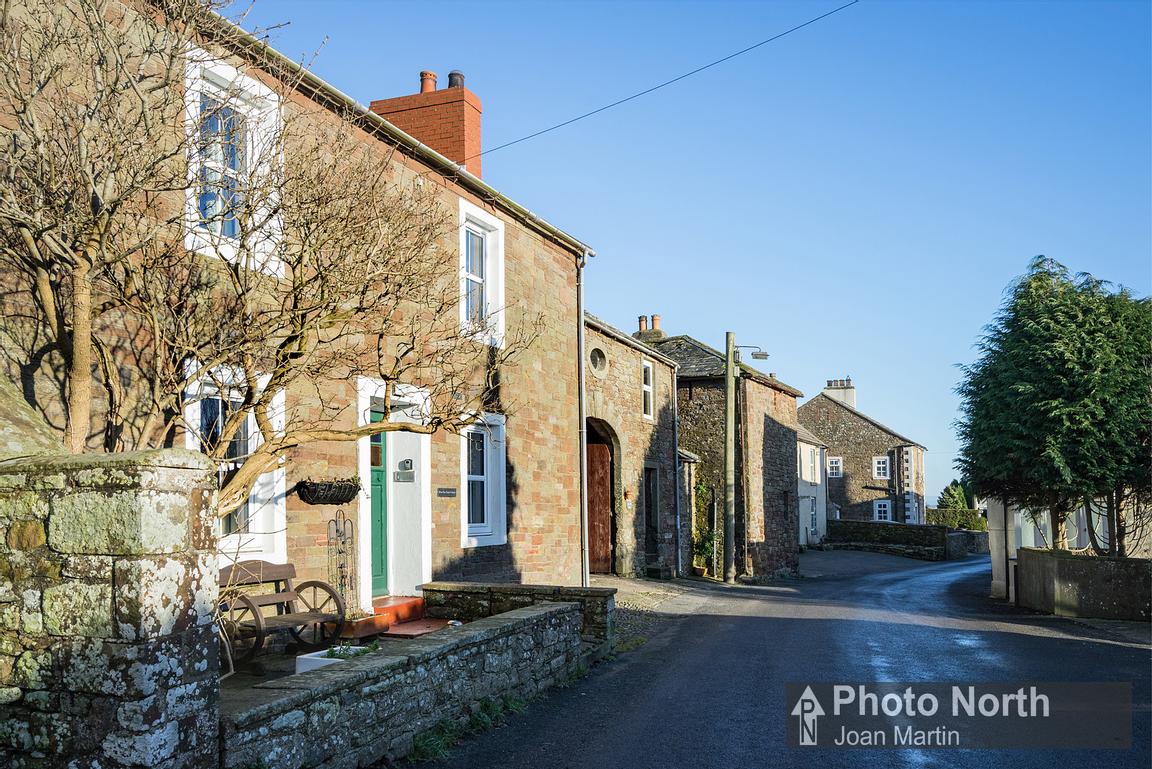 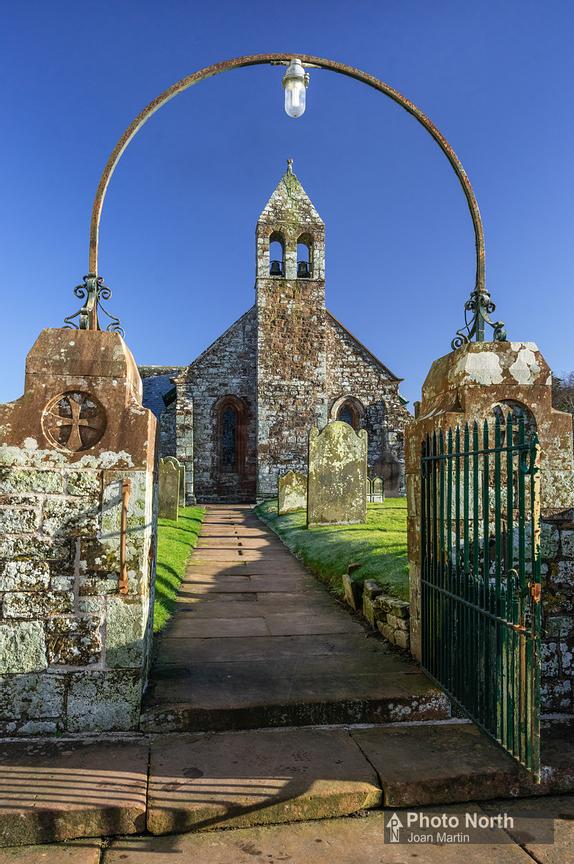 St Michael's Church, Bowness on Solway, Cumbria.
St. Michael's Church is believed to have been built on the site of the granery from the Roman fort, Maia. The church walls are built from stone taken from Maia and Hadrian's Wall. The church bells are not the original ones. They were stolen by Scottish raiders in 1626 but they dropped them in the Solway when returning back to Annan. Bowness villagers retaliated by taking the church bells from Dornock and Middlebie.
© Joan Martin (PHOTO NORTH). All Rights Reserved
Model Release: No
Property Release: No
https://di262mgurvkjm.cloudfront.net/6d139e8f-9ba5-4f42-ba71-d5e001ac1927/BOWNESS_ON_SOLWAY_03A_-_St_Michael_s_Church_xgaplus.jpghttps://www.photonorth.co.uk/termshttps://www.photonorth.co.uk/-/galleries/north-cumbria/bowness-on-solway/-/medias/6d139e8f-9ba5-4f42-ba71-d5e001ac1927/price 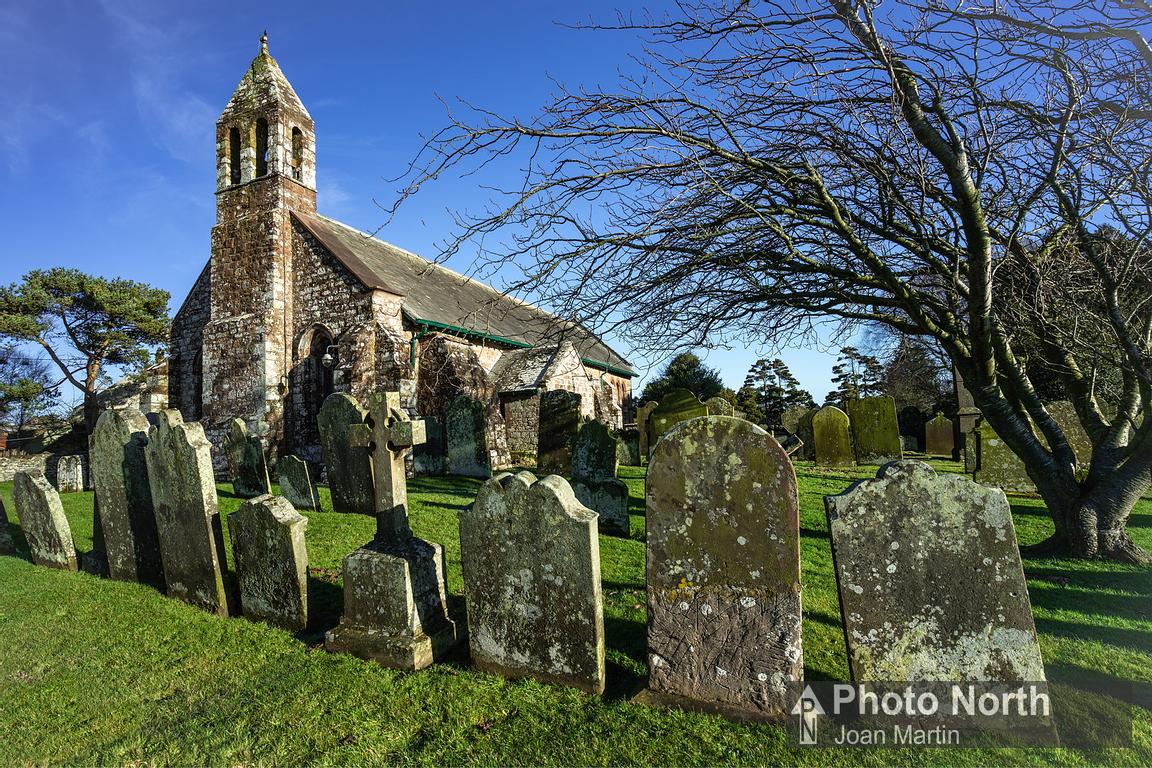