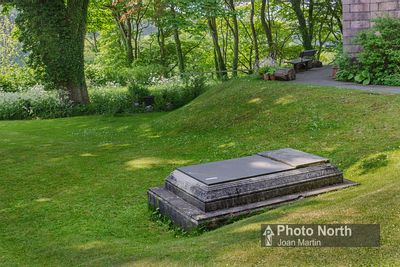 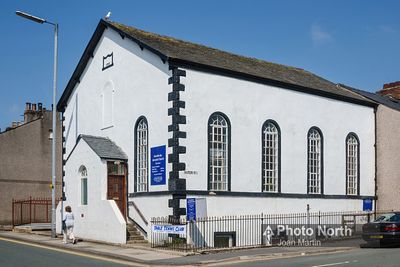 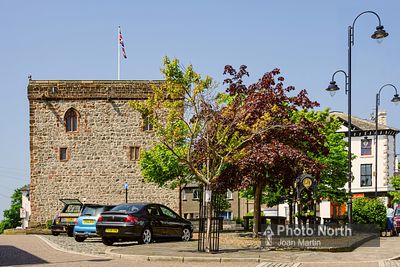 DALTON IN FURNESS 10A - Dalton Castle
Dalton Castle, Dalton in Furness, Cumbria.
This 14th century fortified tower house was built to replace two former fortifications that may have been destroyed by marauding Scots. It was later used as a manorial courthouse and jail by the powerful monks of Furness Abbey. The building was given to the National Trust in 1965. Grade 1 listed.
Open on Saturday afternoons during the summer. Visit the website. 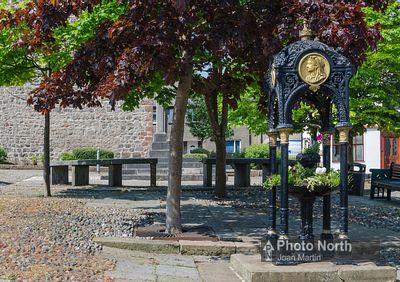 DALTON IN FURNESS 13A - Victoria Memorial Fountain
Victoria Memorial Drinking Fountain, Dalton in Furness, Cumbria.
This 1897 cast iron drinking fountain was built for the Diamond Jubilee of Queen Victoria.
Behind the fountain lie the 19th century market cross and two stone slabs used for the sale of fish on market day. 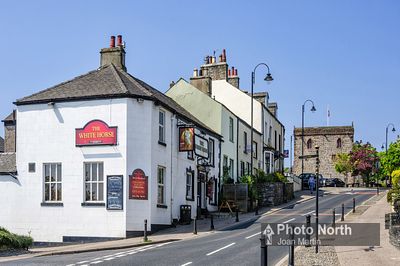 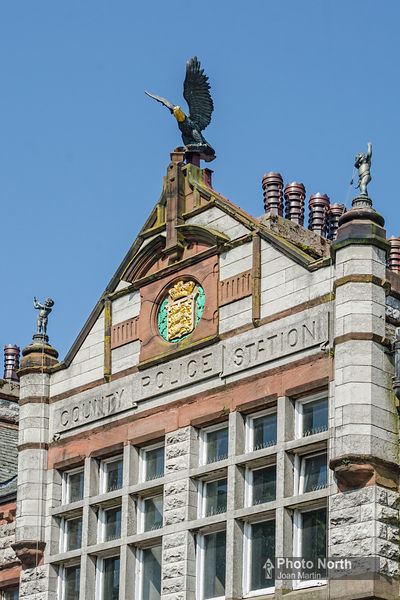