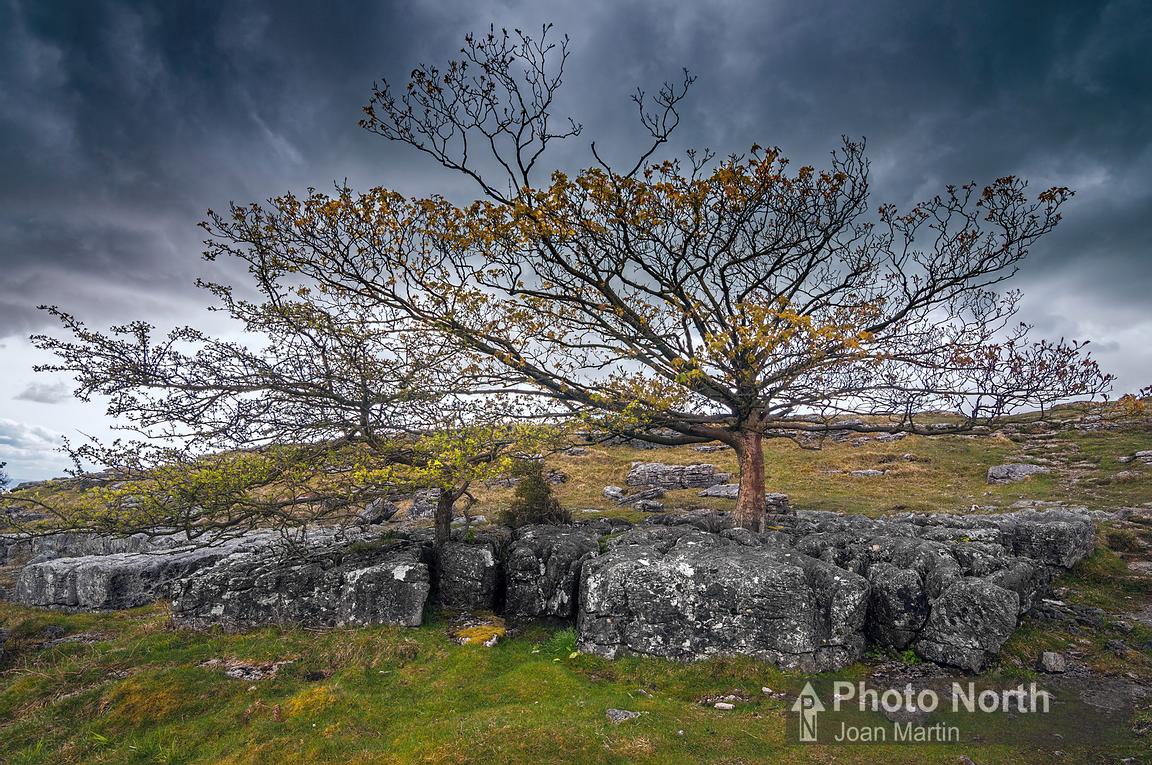 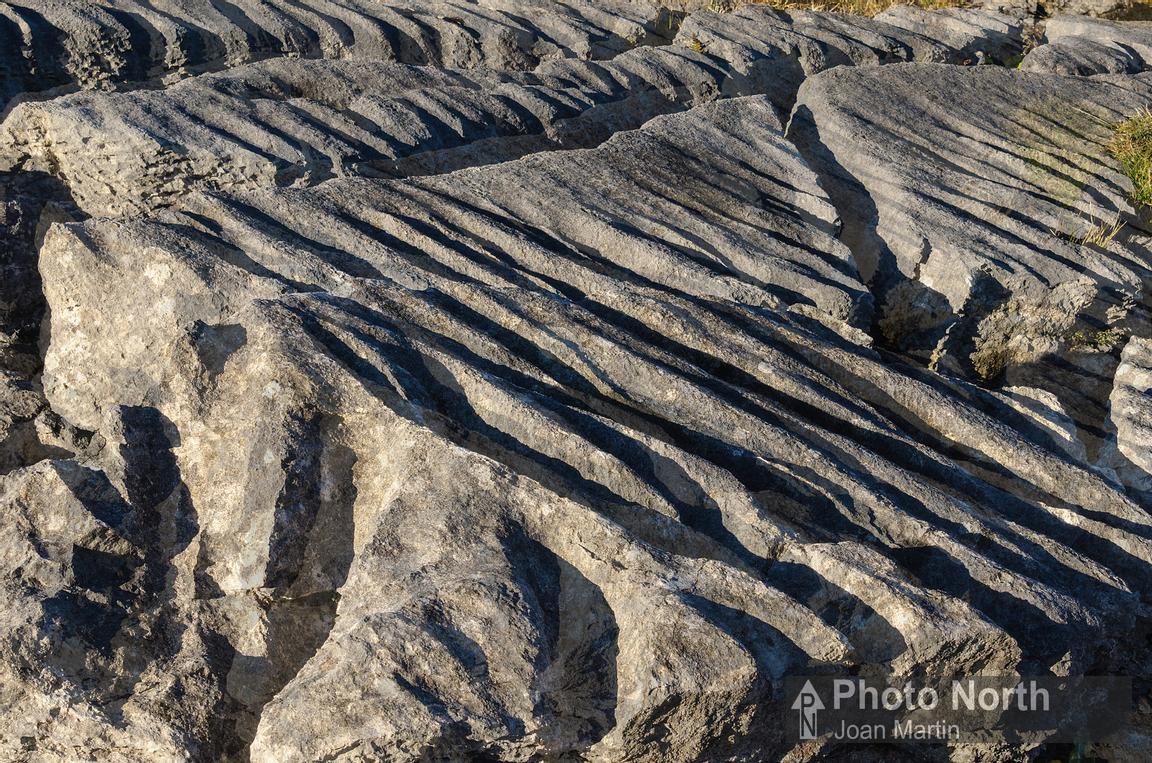 HAMPSFELL 17A - Runnels in limestone pavement

Runnels in the limestone pavement on Hampsfell, Grange over Sands, Cumbria.
Limestone is made up from the remains of small creatures that lived in the shallow sea that covered this area over 300 million years ago. During the last Ice Age glaciers scraped soil off the limestone and then acid rain etched gaps in the soft rock leaving us with the clints (upright blocks) and grykes (gaps in between the blocks). Runnels or rillen karren are channels that have been eroded by running water on the surface of the clints. .Because of extensive quarrying, the Hampsfell pavements were the first to be protected under the 1981 Wildlife and Countryside Act.
© Joan Martin - All Rights Reserved.
Model Release: No
Property Release: No
https://di262mgurvkjm.cloudfront.net/d81dd40b-9ed3-4110-86dc-551940d43f7d/HAMPSFELL_17A_-_Runnels_in_limestone_pavement_xgaplus.jpghttps://www.photonorth.co.uk/termshttps://www.photonorth.co.uk/-/galleries/south-cumbria/grange-over-sands-and-cartmel-photos/-/medias/d81dd40b-9ed3-4110-86dc-551940d43f7d/price