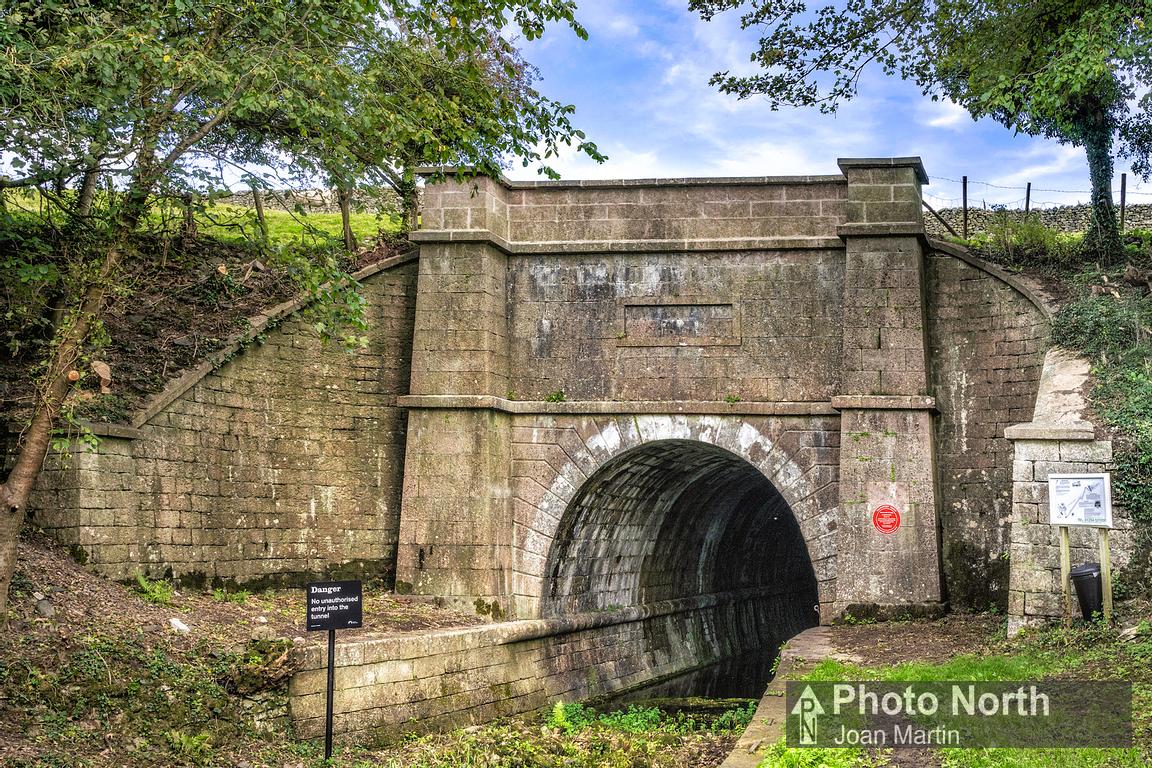 The Hincaster Tunnel, Hincaster near Heversham in Cumbria.
The Hincaster Tunnel was built to take the Lancaster Canal close to Sedgwick Gunpowder Works, and was completed on Christmas Day 1817. The tunnel has no towpath, and laden barges would have been rope-hauled by horses taken over the hill, rather than 'legged' through the tunnel. The 346 metre long tunnel, lined with about four million bricks was built by engineer Thomas Fletcher. It was last used by commercial boats in 1944.
This image is the property of Joan Martin (PHOTO NORTH) All Rights Reserved
Model Release: No
Property Release: No
https://www.photonorth.co.uk/termshttps://www.photonorth.co.uk/-/galleries/south-cumbria/sedgwick-and-crooklands-photos/-/medias/86136ee9-850a-45f3-9f0a-342dd0f72c94/price 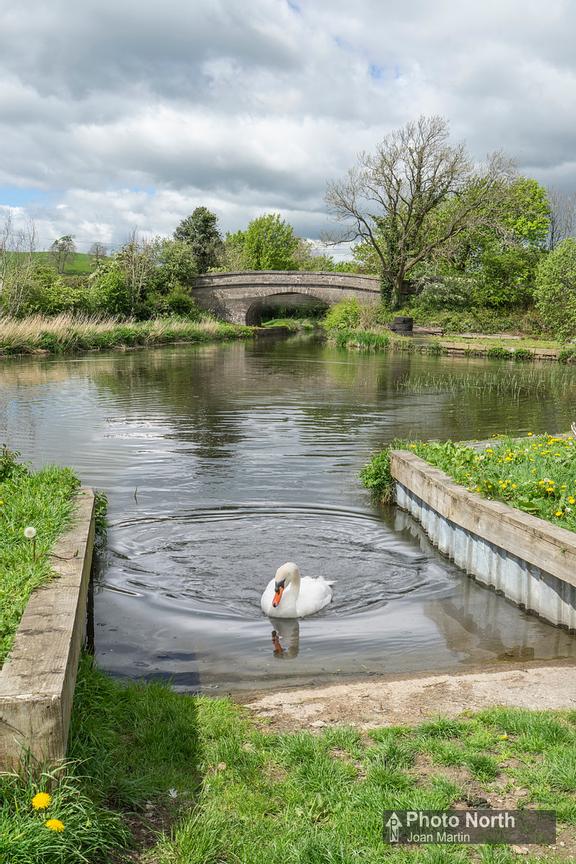