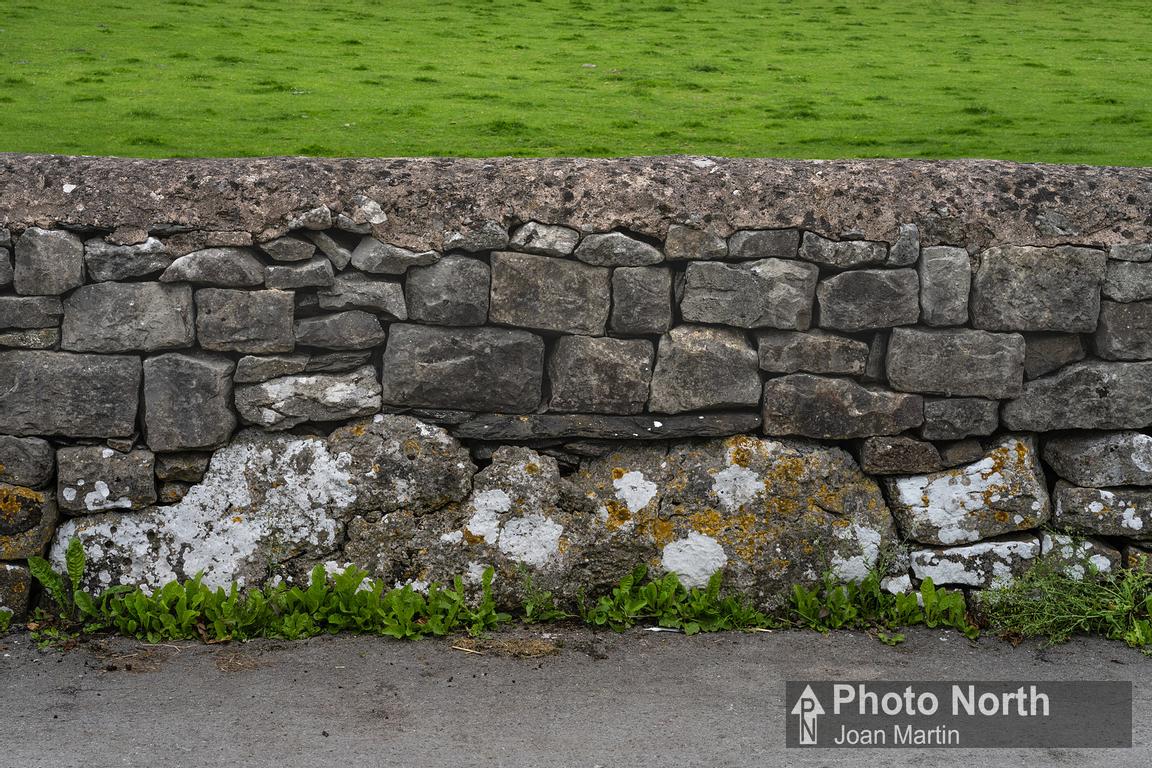 URSWICK 18A - The Priapus Stone

The Priapus Stone in a wall opposite the primary school at Great Urswick in South Cumbria.
This ancient stone once stood upright in the adjacent field as a fertility symbol, but was placed horizontally in the wall in the 1920s. The stone was decorated each Midsummer Day in the hope of promoting fertlity. Legend says that the five small holes to the left of the stone as it lays flat are called the Finger Holes and are were where women placed their fingers in the hope of becoming pregnant.
© Joan Martin (PHOTO NORTH). All Rights Reserved.
Model Release: No
Property Release: No
https://di262mgurvkjm.cloudfront.net/10ea2bb6-c933-4dfc-ad30-884208f0d279/URSWICK_18A_-_The_Priapus_Stone_Great_Urswick~2_xgaplus.jpghttps://www.photonorth.co.uk/termshttps://www.photonorth.co.uk/-/galleries/south-cumbria/urswick-and-bardsea-photos/-/medias/10ea2bb6-c933-4dfc-ad30-884208f0d279/price 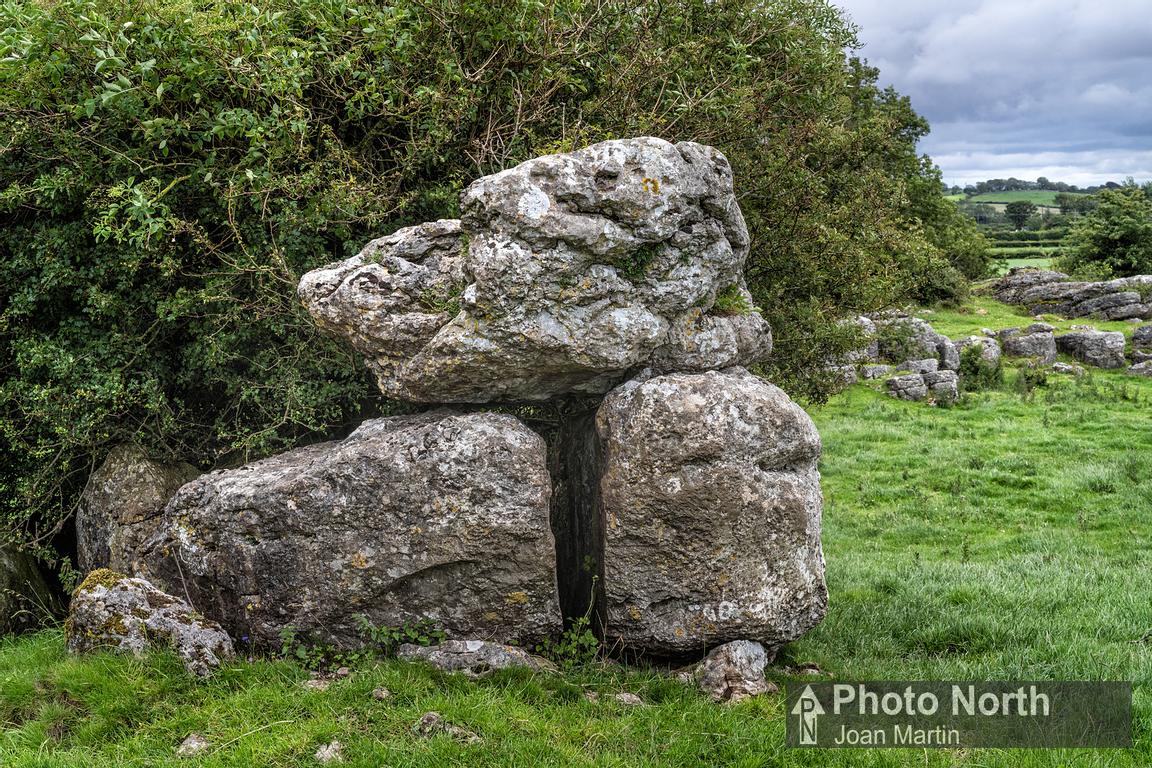