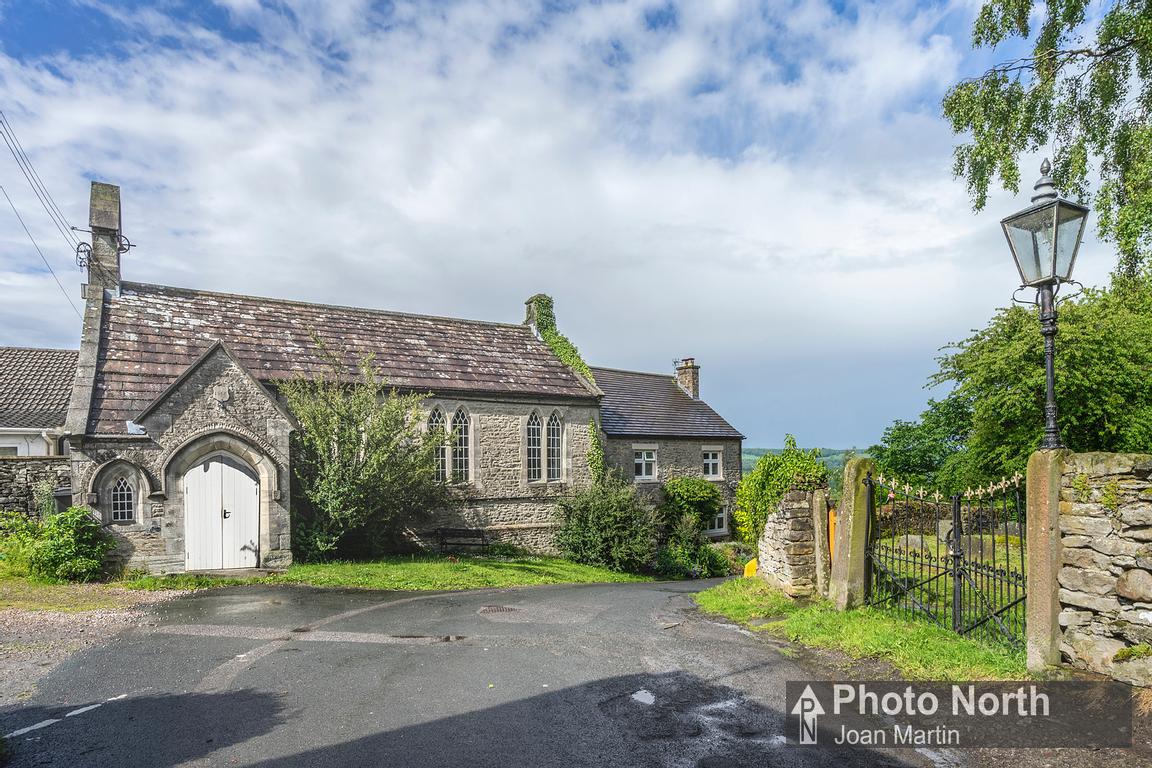 The alter, Penhill Preceptory: The House of the Knights Templars at Penhill, West Witton in Wensleydale, North Yorkshire.
A preceptory was a provincial community or religious house of the medieval Knights Templar (A military - religious order of knights founded in 1118 by the Crusaders to protect the pilgrimage routes to Jerusalem). Templar knights, in their distinctive white mantles with a red cross were among the most skilled fighting units of the Crusades. Although the Wensleydale community of Knights Templar was founded by Roger Mowbray in 1142, this present site was only in use from 1200 to 1310 when it was handed over to the Knights Hospitallers who soon abandoned it. The remains of the chapel were uncovered in 1840.
© Joan Martin (PHOTO NORTH). All Rights Reserved
Model Release: No
Property Release: No
https://di262mgurvkjm.cloudfront.net/830c498b-5ae9-454c-9c6d-53648fbeb15b/WEST_WITTON_05A_Penhill_Preceptory_of_the_Knights_Templar_xgaplus.jpghttps://www.photonorth.co.uk/termshttps://www.photonorth.co.uk/-/galleries/yorkshire-dales-photography/middleham-and-west-witton-photos/-/medias/830c498b-5ae9-454c-9c6d-53648fbeb15b/price 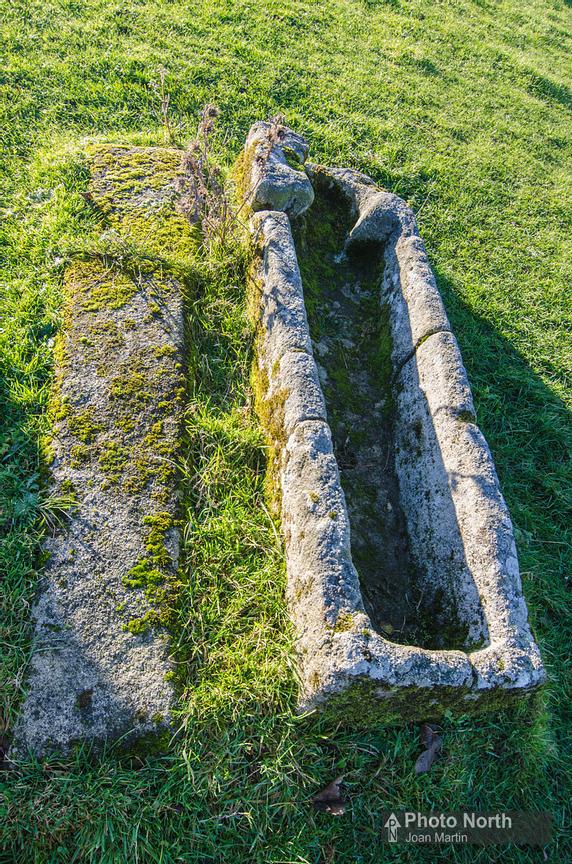