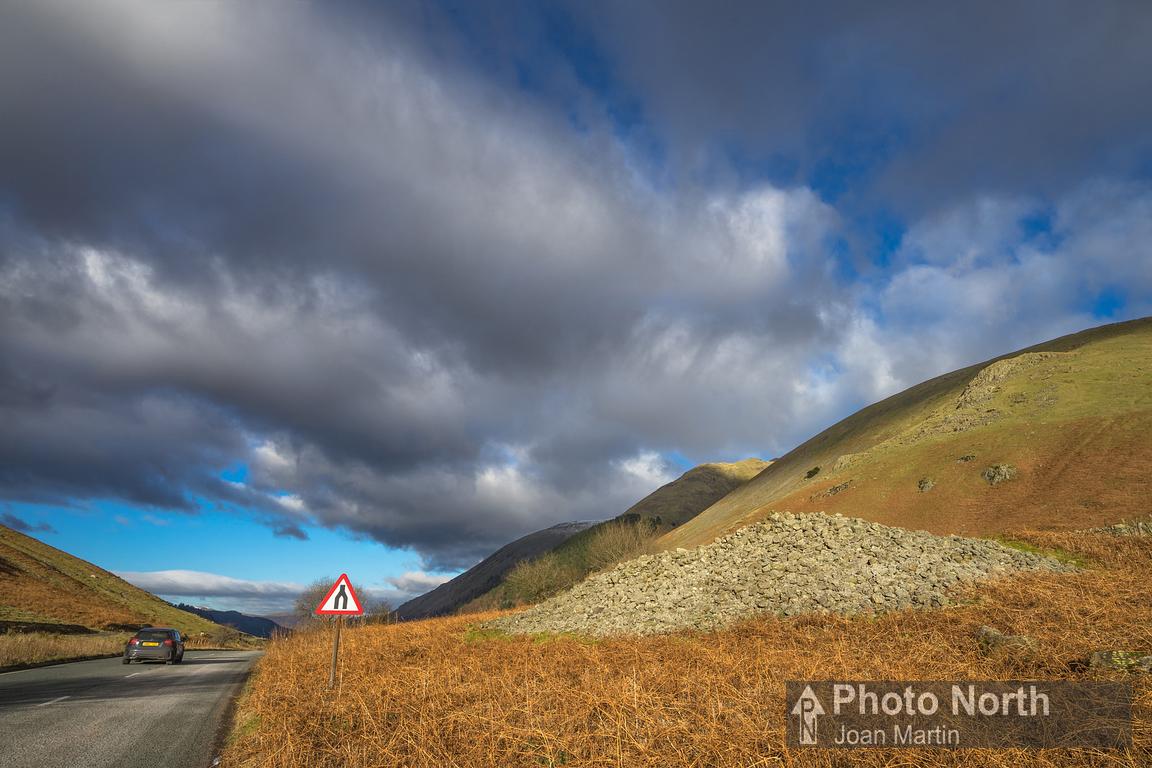 Dunmail Raise Cairn at the summit of Dunmail Raise. in the Lake District, Cumbria.
The cairn is on the central reservation of the A591 and marked the old Cumberland / Westmorland boundary. It also may have marked the southern territorial extent of the medieval Kingdom of Strathclyde. According to local folklore, the cairn was raised over the body of Dunmail, the last King of Cumbria, who was slain at this spot by the combined forces of the Saxon King Edmund I and Malcolm, King of the Scots
© Joan Martin (PHOTO NORTH). All Rights Reserved.
Published in: Grasmere, Thirlmere
https://di262mgurvkjm.cloudfront.net/9907e0c0-7627-4fea-98c3-7edd3e772801/DUNMAIL_RAISE_01A_-_Dunmail_Raise_Cairn_xgaplus.jpghttps://www.photonorth.co.uk/termshttps://www.photonorth.co.uk/media/9907e0c0-7627-4fea-98c3-7edd3e772801/price 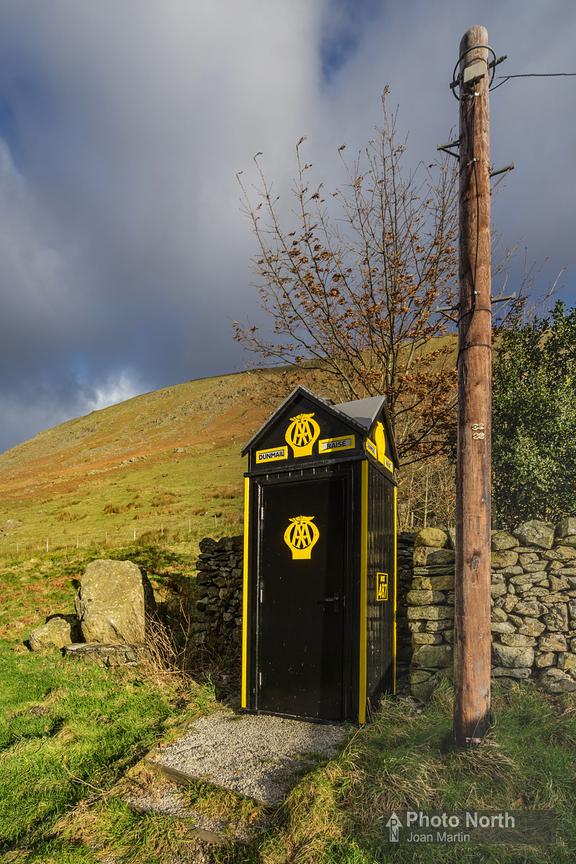