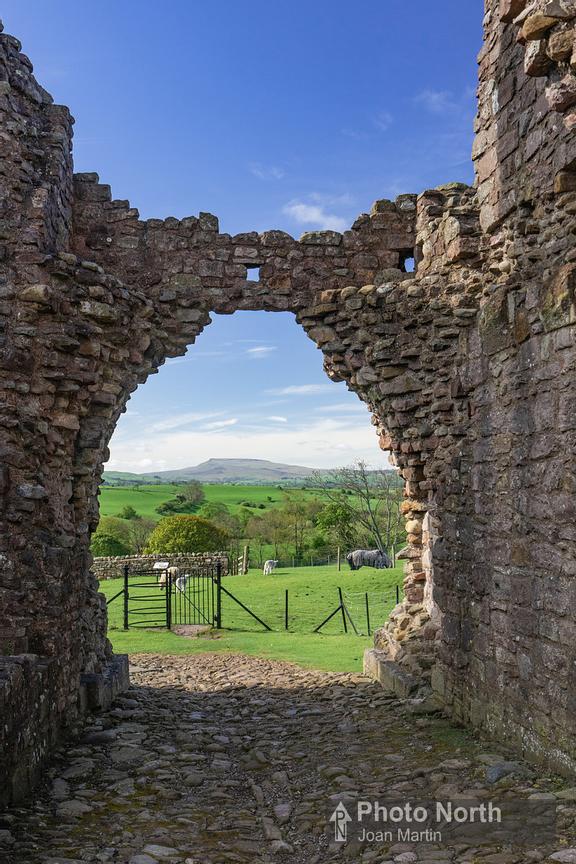 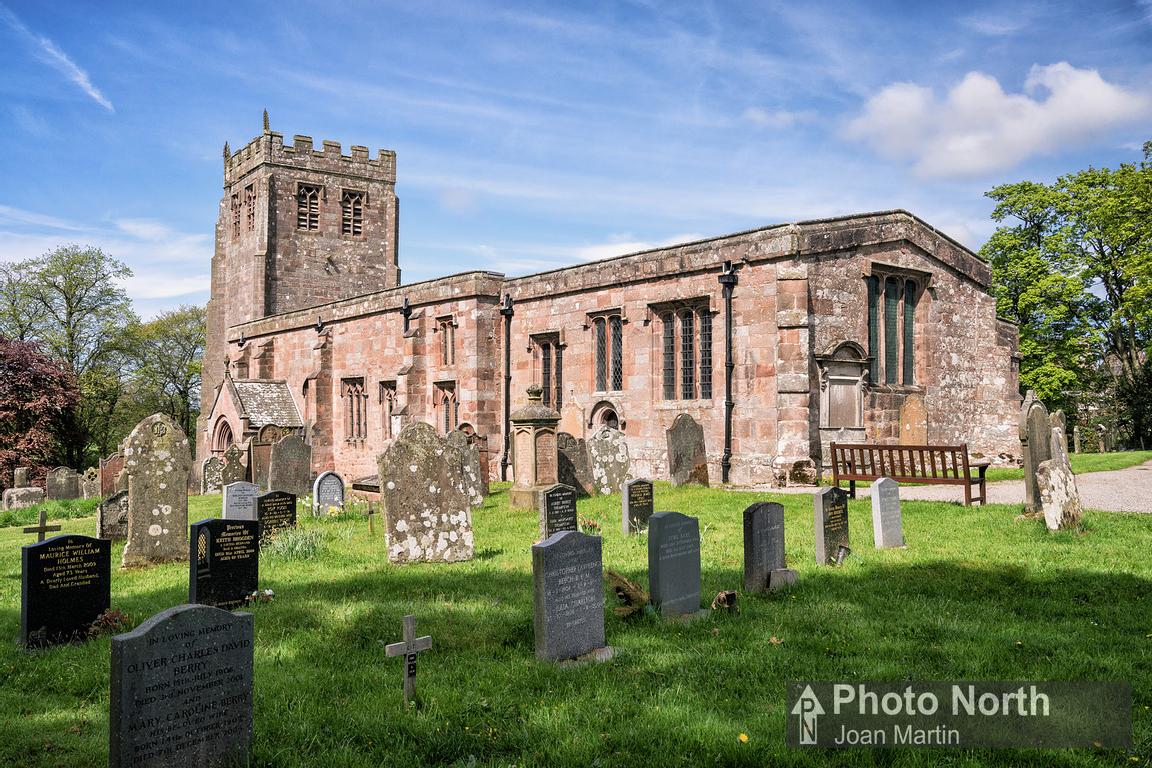 St Michael’s Church, Church Brough in the Eden Valley of Cumbria.
St Michael's was built of sandstone in 1150. These earliest parts of the church include the long south wall, a window in the south wall, and the main doorway, with its Norman beakheads and chevrons. The rest of the church dates largely from the 14th and 16th centuries. The aisle, with its eastern chapel was built in the 14th century and the oak roof 16th century. On the floor near the stone pulpit is a tombstone in memory of Gabriel Vincent, Steward to Lady Anne Clifford, who restored the nearby Brough Castle in the 17th century.
© Joan Martin (PHOTO NORTH). All Rights Reserved
Model Release: No
Property Release: No
https://di262mgurvkjm.cloudfront.net/dff18176-c539-42e0-8b0d-fe2c0d76f3ae/BROUGH_07A_-_St_Michael_s_Church~3_xgaplus.jpghttps://www.photonorth.co.uk/termshttps://www.photonorth.co.uk/-/galleries/east-cumbria-and-the-dales/brough-photos/-/medias/dff18176-c539-42e0-8b0d-fe2c0d76f3ae/price 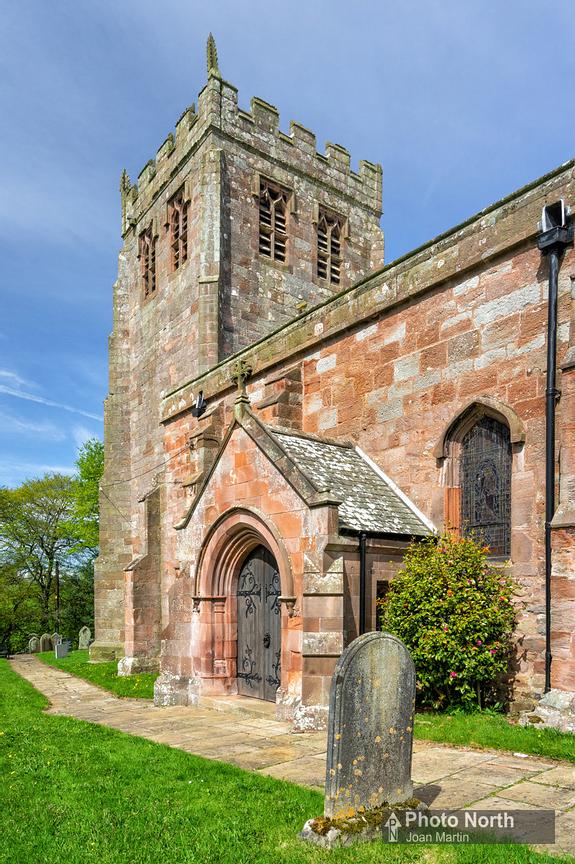