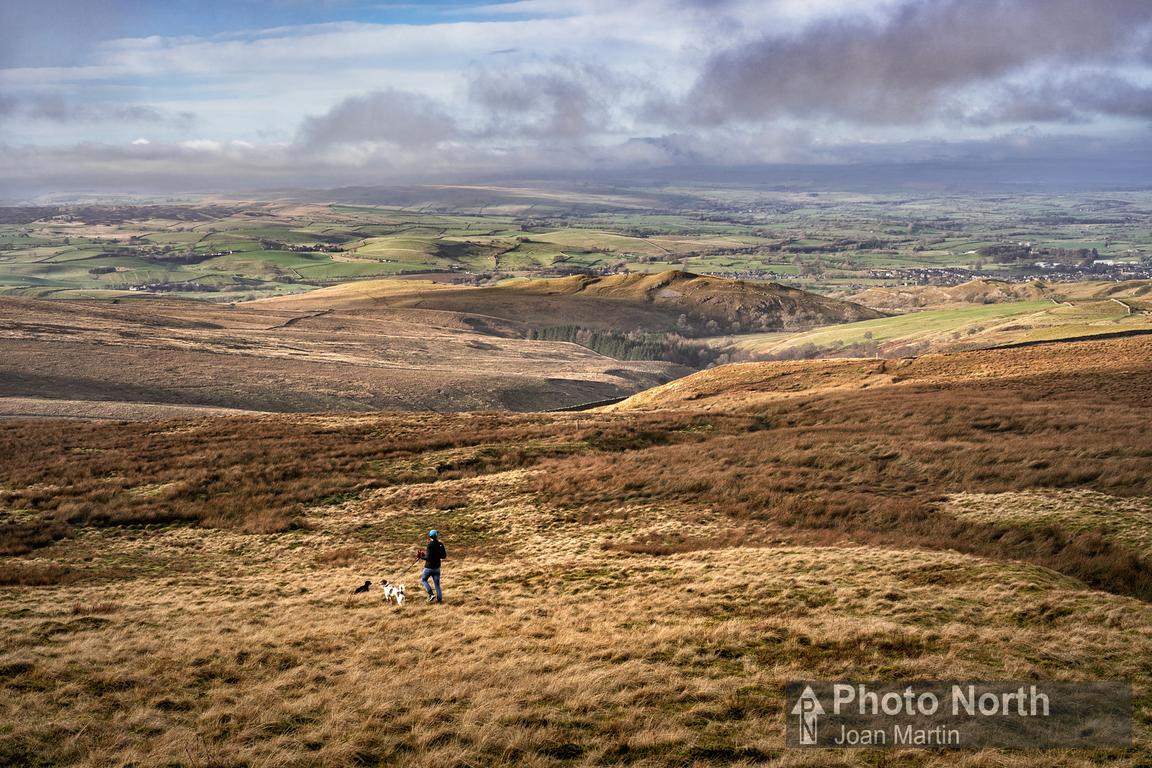 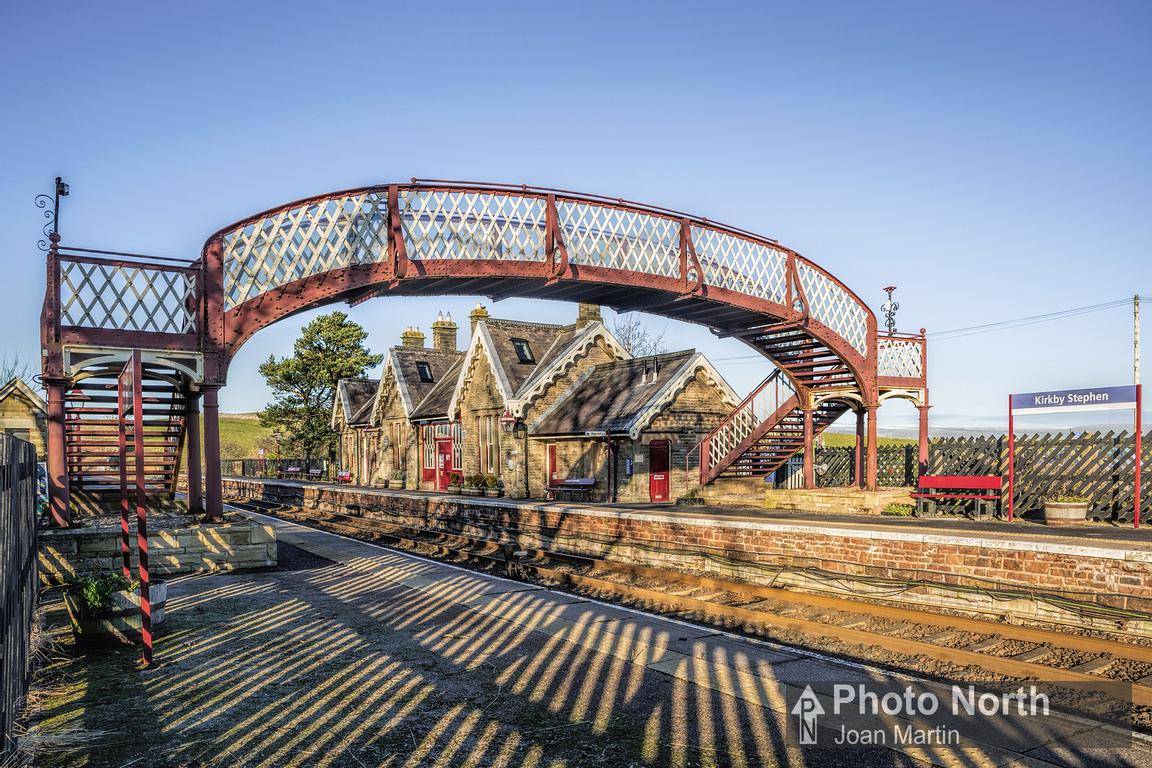 Kirkby Stephen Railway Station on the Carlisle to Settle Line, Kirkby Stephen, Cumbria.
Kirkby Stephen Station was built in 1876 to a design by John Holloway Sanders for the Midland Railway Company. The station is over a mile from the town and this remote location was necessitated by the Midland Railway's desire to restrict gradients on the line to 1 in 100. This station (formerly known as Kirkby Stephen West Station) was closed in May 1970, but was reopened by British Rail in July 1986.
© Joan Martin (PHOTO NORTH). All Rights Reserved
Model Release: No
Property Release: No
https://di262mgurvkjm.cloudfront.net/7d615a33-2a97-496b-90a6-2e8db97591f6/KIRKBY_STEPHEN_01A_Kirkby_Stephen_Railway_Station~4_xgaplus.jpghttps://www.photonorth.co.uk/termshttps://www.photonorth.co.uk/-/galleries/east-cumbria-and-the-dales/kirkby-stephen-photos/-/medias/7d615a33-2a97-496b-90a6-2e8db97591f6/price 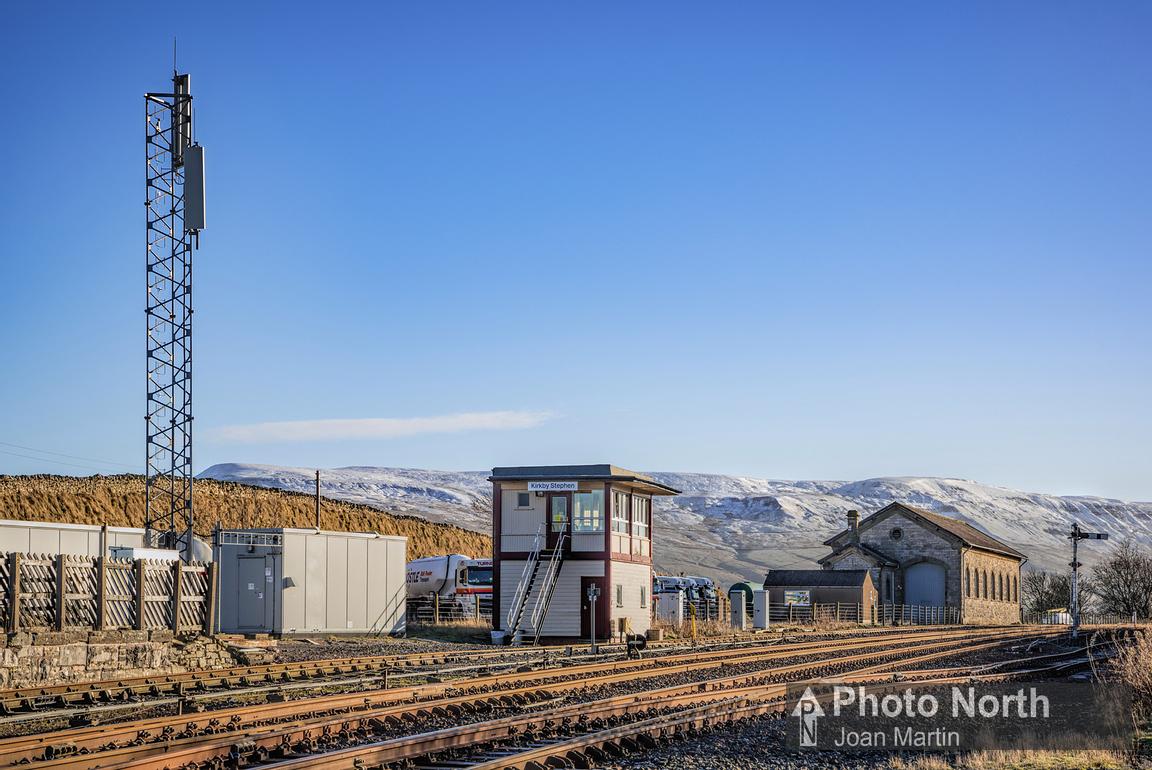