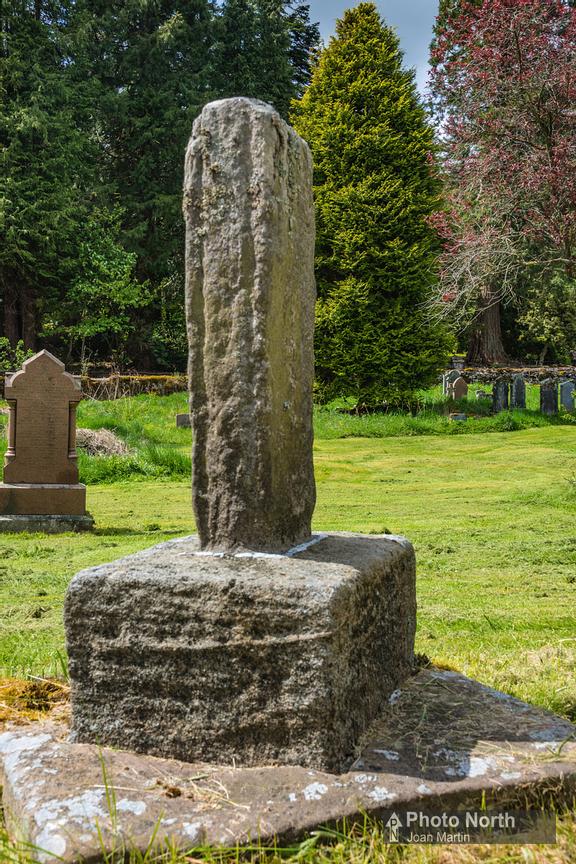 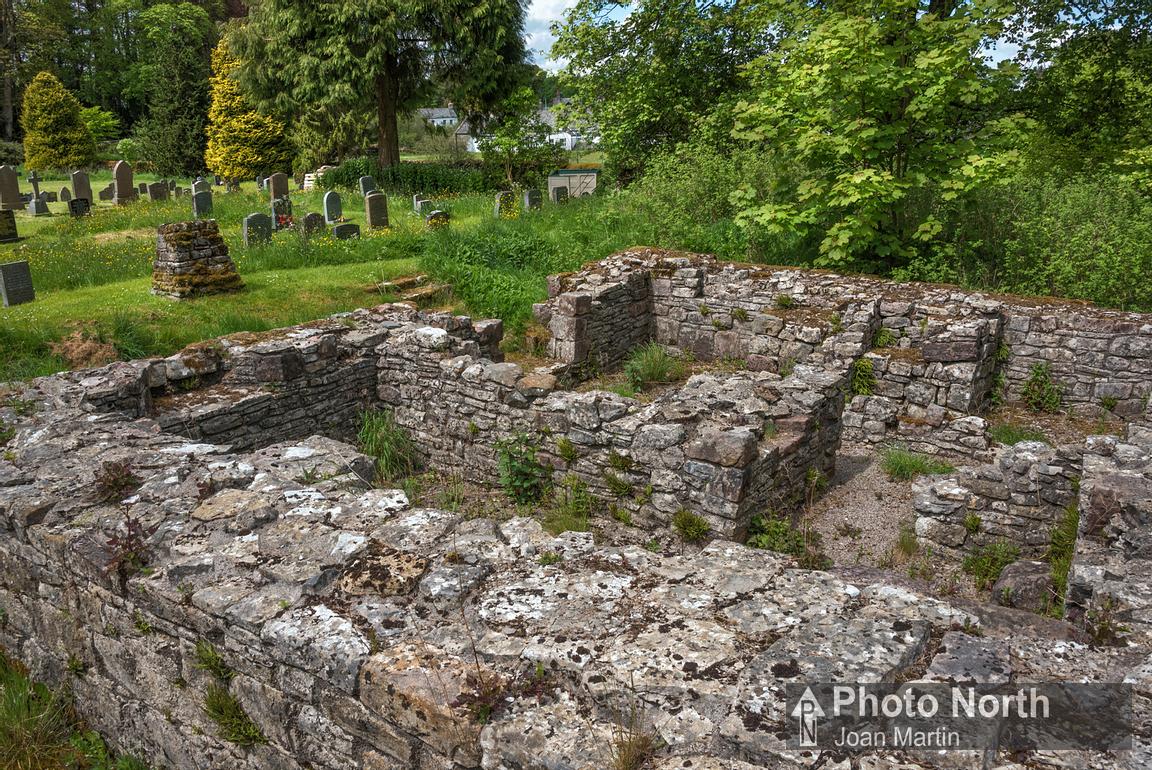 The Gilbertine Monastic Ruins at St. Oswald's Church in Ravenstonedale in the Eden district of Cumbria and the Yorkshire Dales National Park.
This monastic house was established in the 12th century by the Gilbertine Order which was founded in 1131 by Gilbert of Sempringham. This English Order was unique in that it accepted both men and women, but no nuns are thought to have been at Ravenstonedale. The building was probably destroyed in the 16th century during the dissolution of the monasteries. The ruins were excavated in 1929.
© Joan Martin (PHOTO NORTH). All Rights Reserved.
Model Release: No
Property Release: No
https://www.photonorth.co.uk/termshttps://www.photonorth.co.uk/-/galleries/east-cumbria-and-the-dales/ravenstonedale-photos/-/medias/46dea75c-3a20-443f-8bf9-b24900dce06c/price