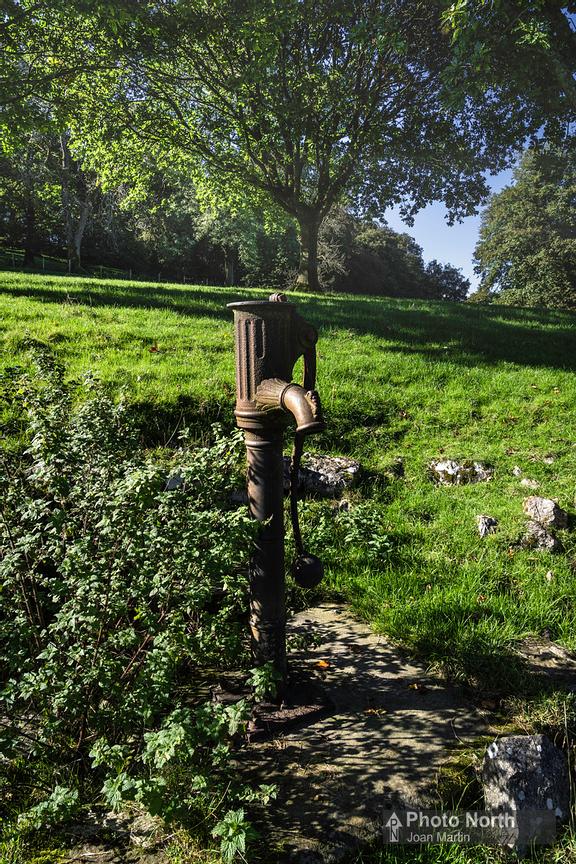 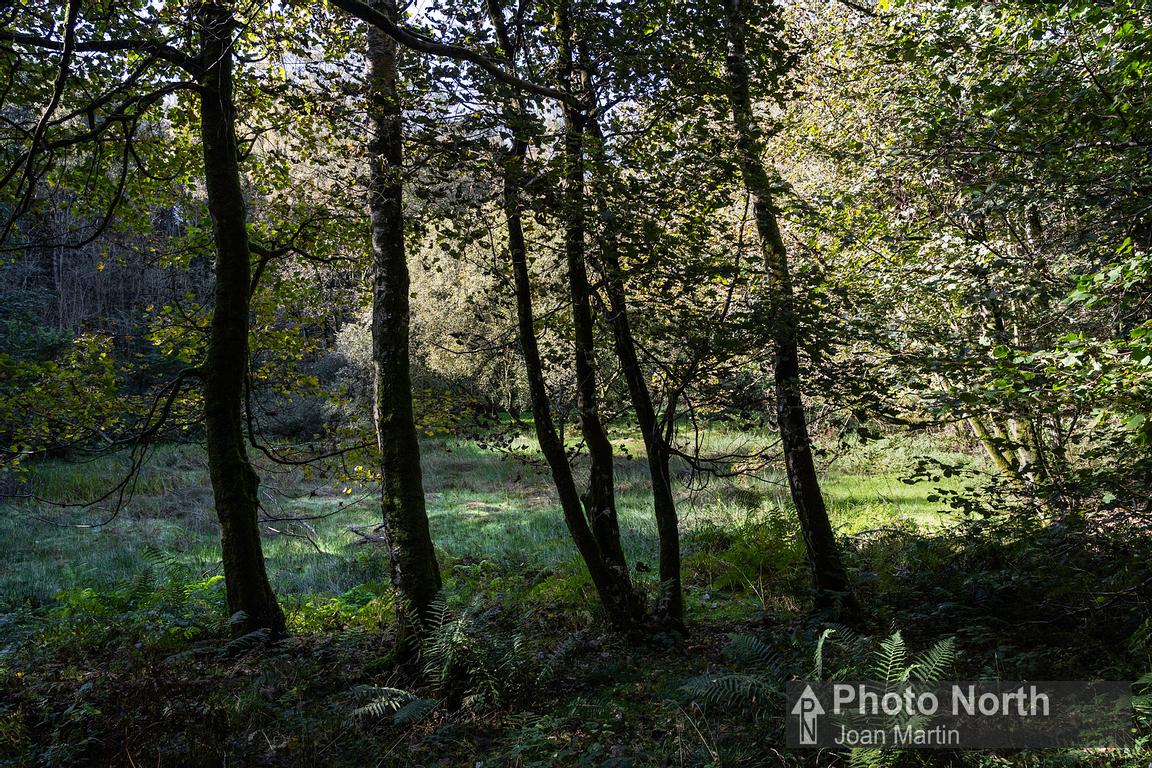 Deepdale Pond in Deepdale Wood near Yealand Redmayne in Lancashire.
This area was once an underground cave, but the roof collapsed, leaving a deep hollow called a doline. Water collected in the doline, creating a pond. It was much bigger before 1916, but an explosion at a Morecambe munitions factory caused shock waves which disturbed the underlying rocks and much of the water drained away.
Formerly called Lily Pond, it was a popular site for picnics up until the explosion.
The area is now bog.and part of an SSSI (Site of Special Scientific Interest). .
This image is the property of Joan Martin (PHOTO NORTH uk) All Rights Reserved
Model Release: No
Property Release: No
Photo size: 24.0 Mpixels (68.7 MB uncompressed) - 6000x4000 pixels (20.0x13.3 in / 50.8x33.9 cm at 300 ppi)
https://di262mgurvkjm.cloudfront.net/0c05fd3d-ea52-4d2f-b019-543488ecd9f7/YEALAND_REDMAYNE_12A_-_Deepdale_Pond~2_xgaplus.jpghttps://www.photonorth.co.uk/termshttps://www.photonorth.co.uk/-/galleries/lancashire-coast/silverdale-and-yealand-photos/-/medias/0c05fd3d-ea52-4d2f-b019-543488ecd9f7/price
Powered by PhotoDeck
This website uses essential cookies. Learn more
AcceptDecline