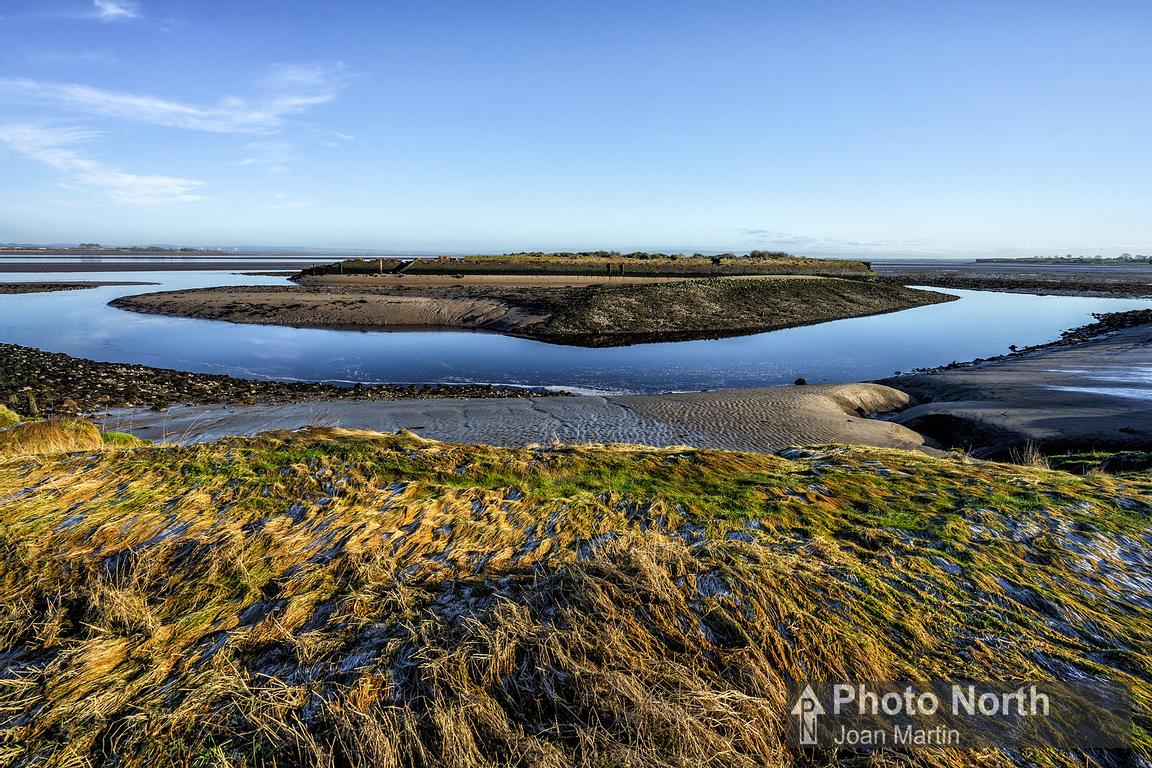 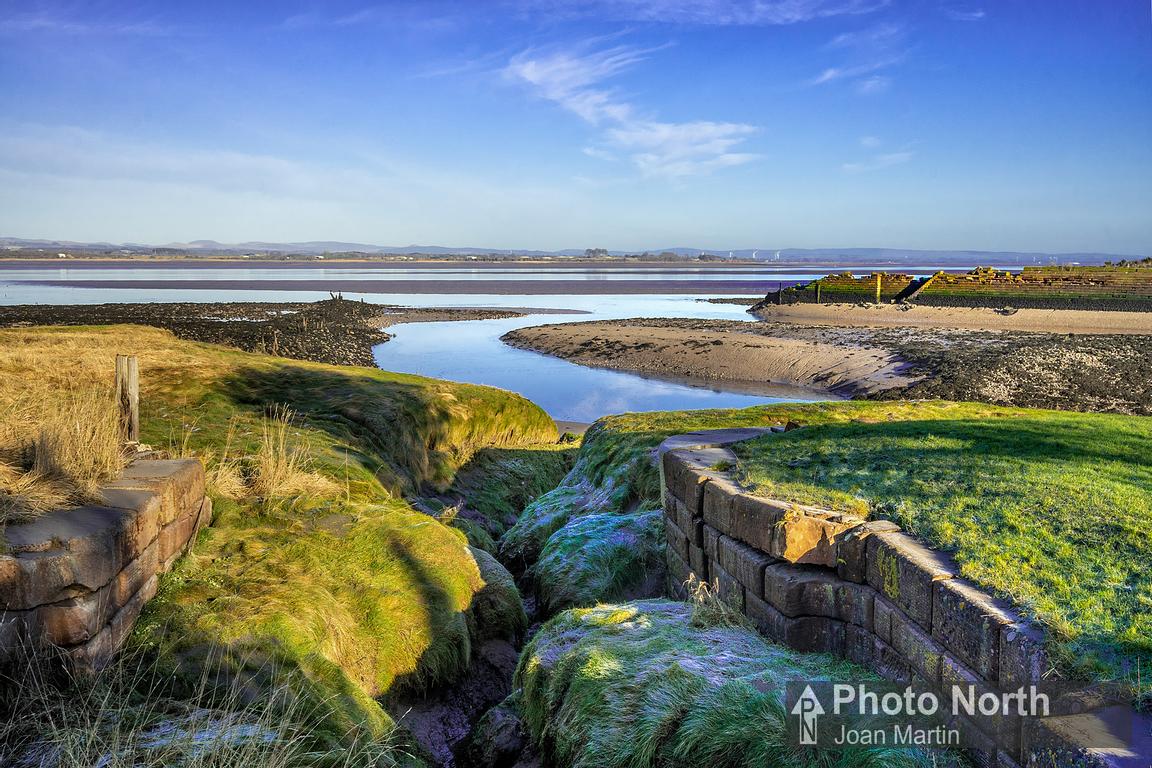 PORT CARLISLE 05A - Remains of the Carlisle Canal

The silted up remains of the sea lock of the Carlisle Canal at Port Carlisle in Cumbria.
Port Carlisle was constructed in the 1820s to provide a deep-water port for Carlisle. A canal was constructed to enable sea-going ships to carry freight and passengers right into the city. In 1854 the canal was replaced with a railway, but the port did not flourish and goods trains ceased to run to the port in 1899. The line closed in 1932 and the dock was abandoned.
The view in this photo looks from the old quay across the Solway Firth to Scotland.
The remains of the Steam Packet Pier lies to the left of the inlet and the remains of the stone dock wall to the right.
© Joan Martin (PHOTO NORTH). All Rights Reserved
Model Release: No
Property Release: No
https://di262mgurvkjm.cloudfront.net/a2d3a1db-6d1a-4139-b3cc-5bad93685b0b/PORT_CARLISLE_05A_-_Remains_of_the_Carlisle_Canal~2_xgaplus.jpghttps://www.photonorth.co.uk/termshttps://www.photonorth.co.uk/-/galleries/north-cumbria/port-carlisle/-/medias/a2d3a1db-6d1a-4139-b3cc-5bad93685b0b/price